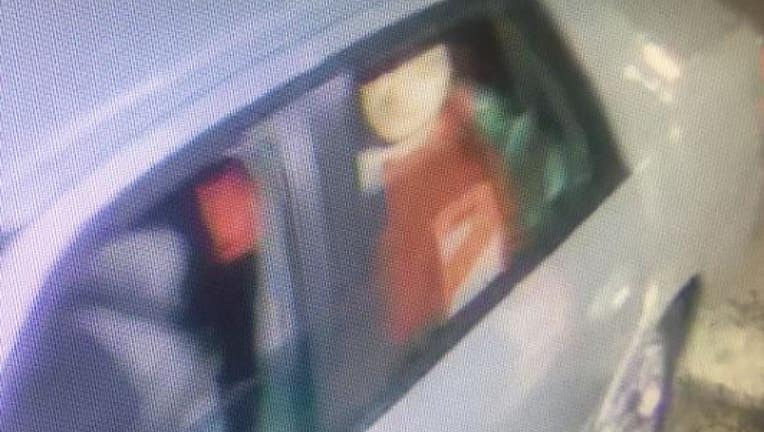 HOUSTON - Authorities are asking for the public’s help to identify the suspects in the deadly shooting of an 18-year-old man one year ago in west Houston.

According to Crime Stoppers, video surveillance captured the suspects’ vehicle – a white or silver Cadillac – following the victim’s vehicle through the parking lot of the apartment complex. 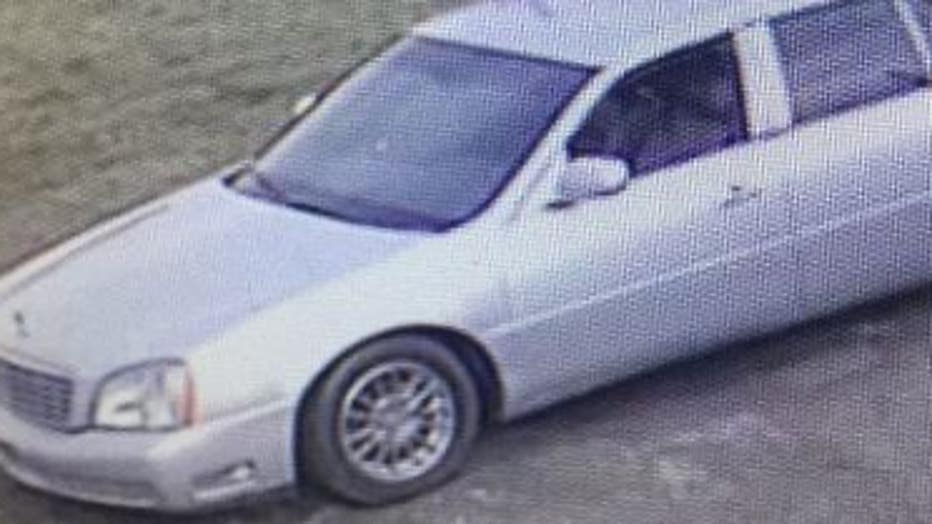 Two males reportedly exited the Cadillac and approached the victim. Crime Stoppers says the victim was then pushed into the breezeway where he was shot multiple times.

Houston police said the 18-year-old man died at the scene. 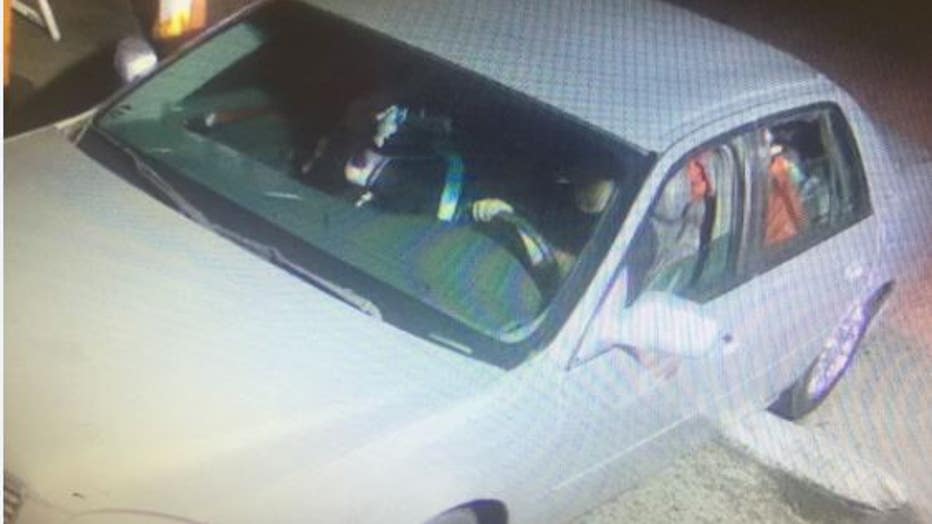