Bodies of missing couple found in woods of Roman Forest

An investigation is underway after the bodies of a missing couple were found by two men on 4-wheelers in Roman Forest in Montgomery County.

ROMAN FOREST, Texas - Deputies say the bodies of a missing couple were found in the woods of Roman Forest in Montgomery County on Sunday morning.

Two men who were riding 4-wheelers on trails in the wooded area just south of Galaxy Drive discovered the human remains around 10 a.m. They came across a vehicle that one of the males had spotted about two weeks ago and thought to be an abandoned vehicle.

One male decided to stop and check and discovered a shotgun behind the vehicle on the ground. Meanwhile, the other male discovered the body of a male in a ditch nearby, which had been in an extensive state of decomposition.

As detectives began the investigation they opened the trunk of the vehicle and found the body of a female also in a state of decomposition. 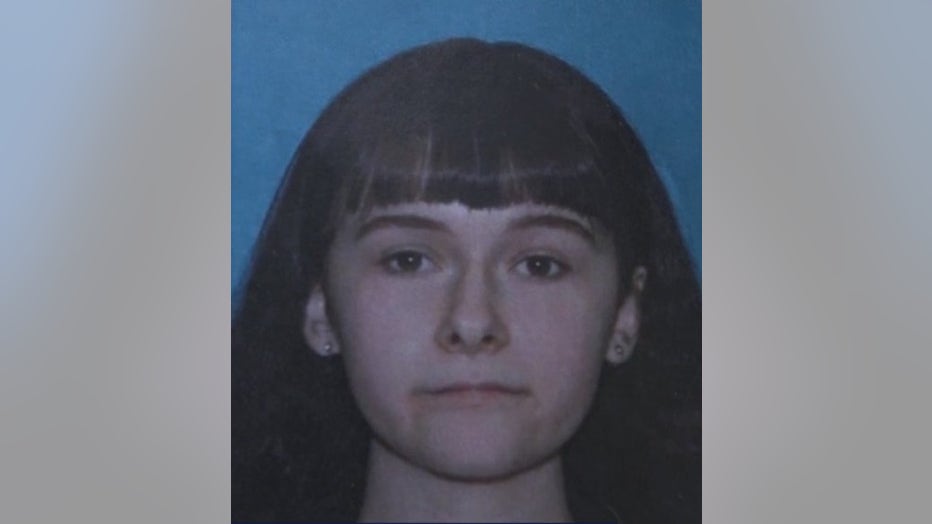 The female has been identified as Magan Madison Leach from Roman Forest. The 19-year-old woman was reported missing on May 23, 2022.

She was reported to be with another missing person identified as Manuel Alejandro Fuentes, 20, of Porter.

Fuentes may be the victim found in the nearby ditch, but detectives are waiting for a completed autopsy to identify him.

The vehicle found in the woods was a 2002 blue BMW 30C Convertible with Texas paper tag 0122G46, which was linked to their missing persons case.

At the time of the disappearance, it was believed Leach may have been a victim of human trafficking and was en route to either Harris County, El Paso County, or Calcasieu Parish, Louisiana.

The motive and circumstances of their deaths are currently under investigation.

The bodies were transported by Eickenhorst Funeral Directors to the Montgomery County Forensic Center for autopsy.