Mattress Mack sends 110 veterans to the first game of the World Series.

HOUSTON - Those who sacrificed all are getting a very special thank you for their service from Mattress Mack today.

The Gallery Furniture owner is taking 110 combat veterans, staff and families from Camp Hope to Game 1 of the World Series in Houston between the Astros and the Washington Nationals. 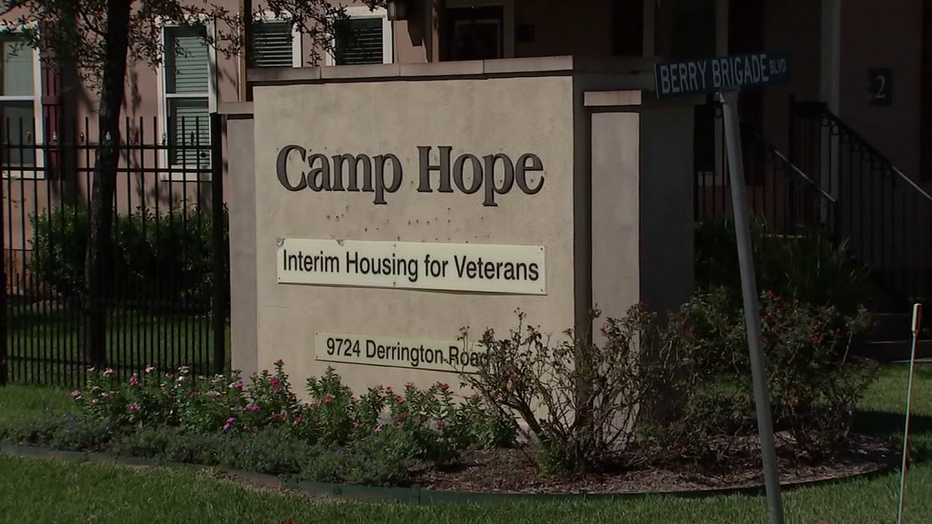 Camp Hope is a program for combat veterans run by the PTSD Foundation of America in Northwest Harris County.

"The energy here today has been crazy," says Army veteran Ronnie Bennett. "All of us are trying to get all the work done as fast as we can."

Bennett is one of 110 going to Game 1 of the World Series. He says the opportunity provides a feeling of "honor and appreciation."

"This is a big boost. This is about as big as it gets," he said.

"For a lot of our guys it’ll be their very first baseball game they’ve been to, and due to the generosity of a tremendous legend here in Houston," said the director of the PTSD Foundation of America, David Maulsby.

That legend is Mattress Mack. 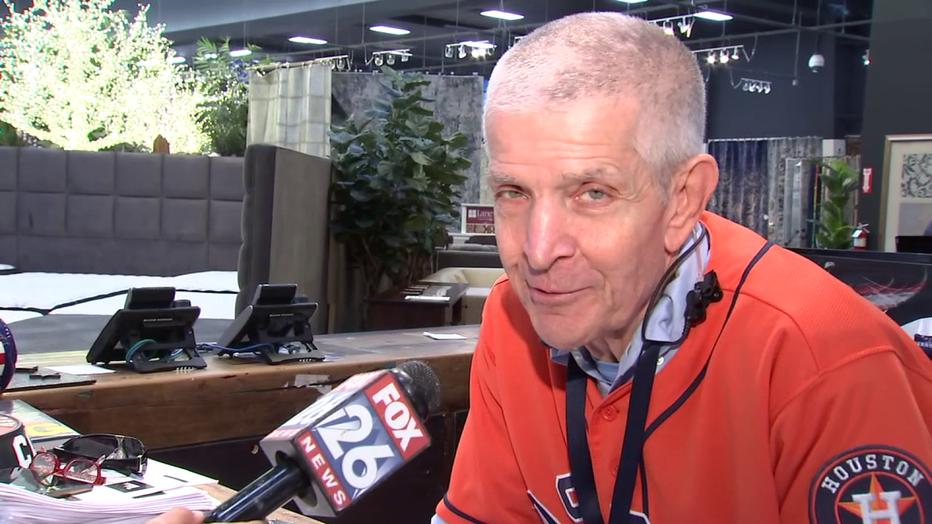 "We’re thrilled to send these people, these veterans, these warriors who have sacrificed so much for us to this great World Series game to see our Houston Astros," said Mack.

For Bennett, it also means a lot that he’ll be there with his fellow veterans. He's especially grateful for how much thought went into making them feel safe in a crowded ballpark.

"We would never do that except that he gets us all a nice area together, and he takes care of us. He knows what he is doing, and we get there together and we get to all experience a ball game."

According to Maulsby, a lot of the servicemembers are dealing with PTSD and anger.

"To get a chance to get away and just do something fun... It’s a very special treat," said Maulsby.

Bennet says the Astros are definitely winning tonight and are scoring big.

Mattress Mack has also arranged for them to all have dinner at Pappas BBQ before the game...so it’s going to a huge treat for our veterans who absolutely deserve this and more.