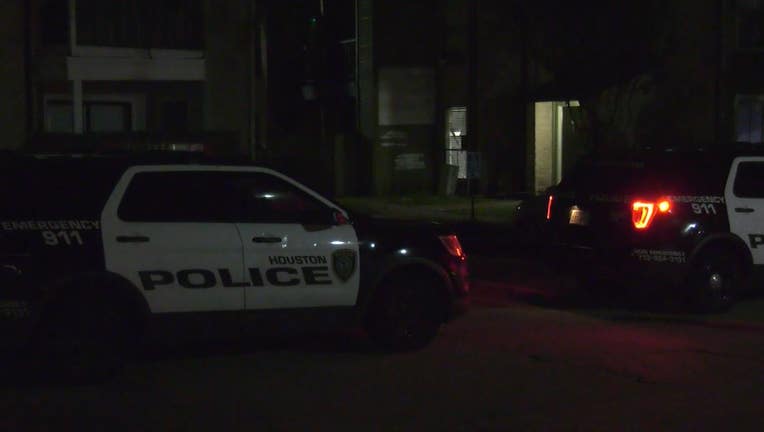 HOUSTON - Authorities are piecing together what led up to a man's death inside a west Houston apartment overnight Sunday.

Officers with the Houston Police Department say they were called to a shooting in the 2800 block of Wallingford Dr. a little after midnight.

That's when responding officers found an unidentified man dead in one of the bedrooms. Police say he had at least one gunshot wound.

Witnesses told police they heard gunshots and that there were witnesses in the apartment at the time of the shooting.

No additional details were shared on the shooting, but investigators believe the man does not live there and was visiting a friend.

There is no known suspect description or motive in the shooting at this time.