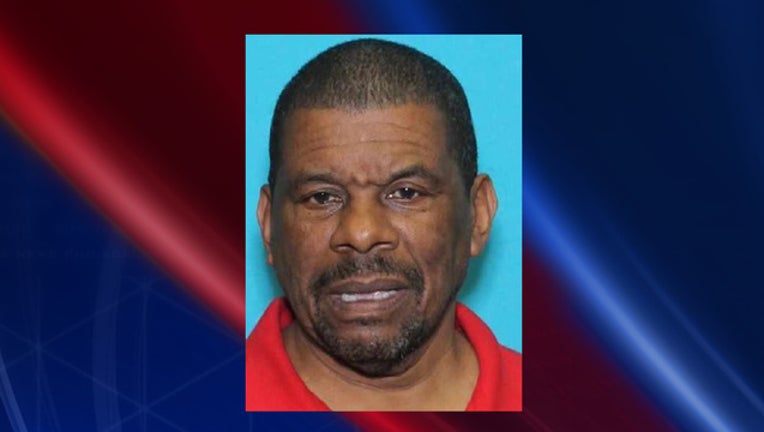 Missing person, Michael Bernard, was last seen by family on 06-13-2017 at approximately 1500 hours at their residence in the 8700 block of Broadway in southeast Houston.

Michael Bernard has been reportedly diagnosed with dementia.

Any information concerning Michael Bernard should be referred to Houston Police Missing Persons Division at 832-394-1865 and/or Houston Police Patrol at 713-884-3131.