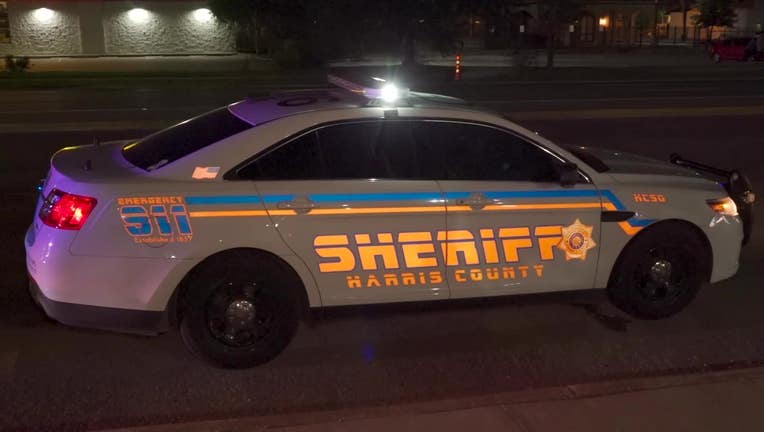 A man was taken to the hospital in critical condition after he was struck by two vehicles while crossing a highway in west Harris County, authorities say.

The crash occurred around 10:40 p.m. Sunday in the 5000 block of Highway 6 near Addicks Satsuma Road.

According to the sheriff’s office, the pedestrian was attempting to cross the southbound lanes of Highway 6 about 250 feet south of a crosswalk when he was struck by a Ford Explorer.

The driver of the Explorer stopped and was getting out of his vehicle when a Dodge Challenger also struck the pedestrian, authorities say.

The sheriff’s office says both drivers remained at the scene and did not show signs of intoxication.

The pedestrian was transported to the hospital by Life Flight.