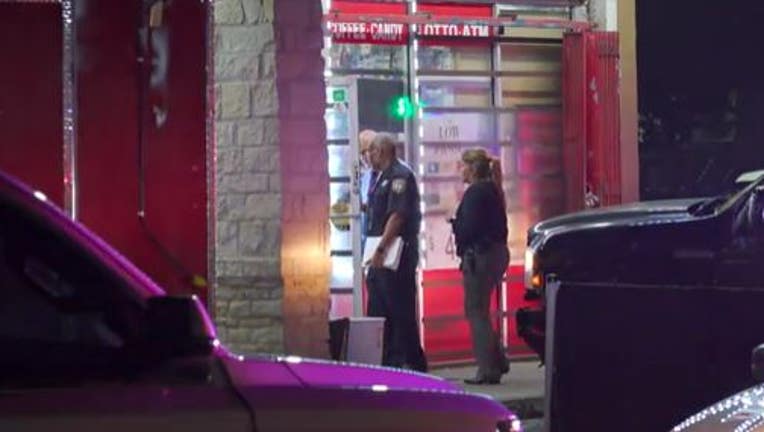 HOUSTON - Authorities are piecing together what started an argument outside a north Houston convenience store that led to a man's death overnight Sunday.

It happened at the Primos Food Store near Bammel N. Houston and 249 a little after 1:15 a.m. 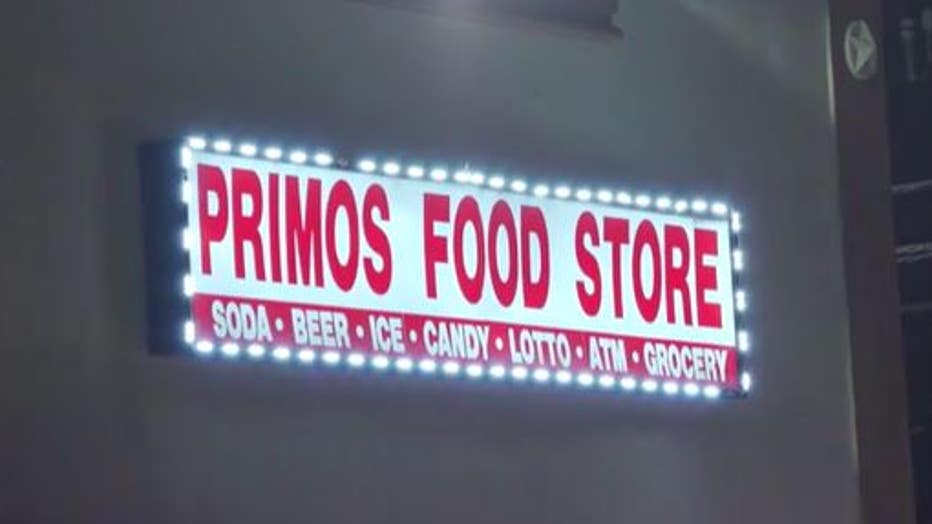 According to Sgt. Wolfford with the Harris Co. Sheriff's Office, who provided preliminary information, says witnesses told officials an unidentified man got into an argument with about four other men.

At some point during the argument, things got heated and one of the men shot the victim several times. When officers arrived, they saw him lying in the street and performed CPR but succumbed to his injuries. 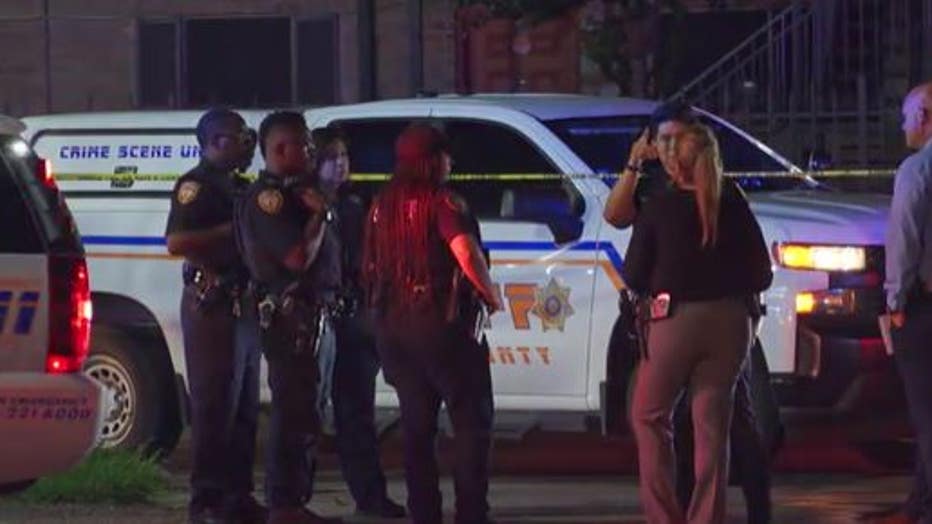 Currently, deputies do not have a suspect description but are working to obtain surveillance video of the incident to assist with the ongoing investigation.