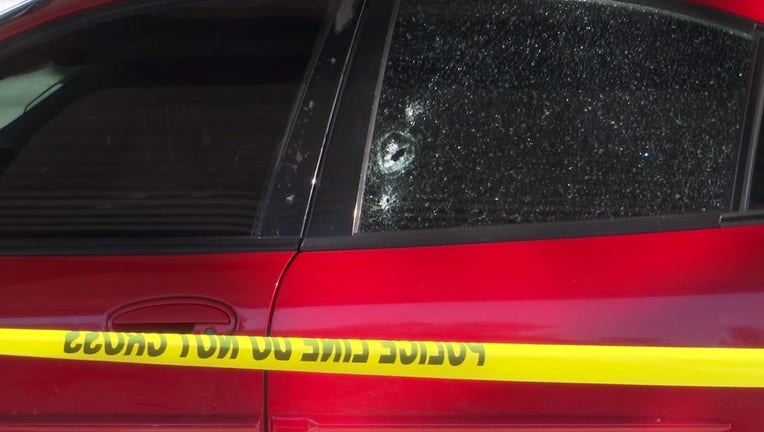 HOUSTON - A man was shot in the back after an apparent ambush northeast of Houston.

Around 1:40 p.m. on Sunday, Houston police and fire department responded to reports of a shooting in progress at 9390 W FM 1960 in Humble.

SUGGESTED: Woman, dog rescued after she drove car into ditch, was submerged in water

According to Lieutenant Tiffany Jefferson with HPD, four people were sitting inside a car outside the apartment complex. Six people reportedly ran up to the car and started shooting into the vehicle. Reports say the six suspects ran in an unknown direction. 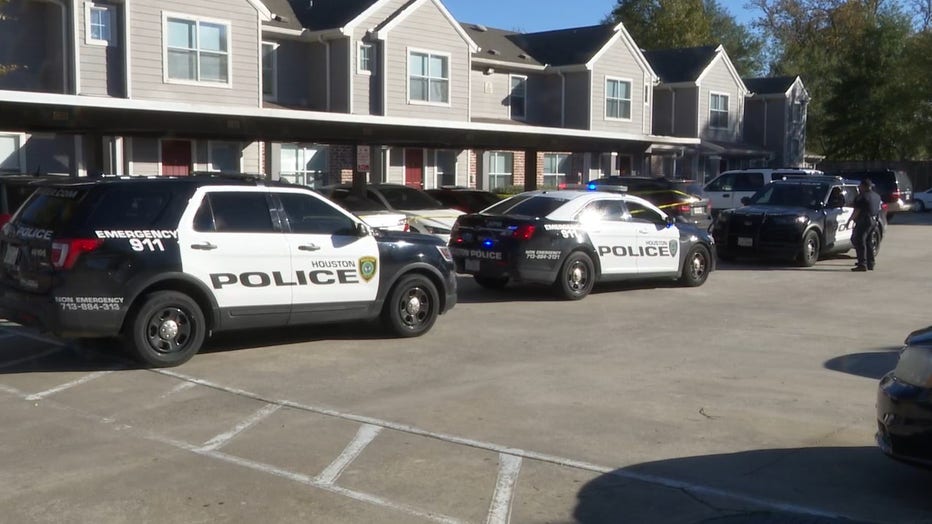 One man was struck in the spine while sitting in the backseat. Officials say the victim is suspected to survive.

The four people in the car say they did not know the people who shot at them.

There have been no other details provided at this time.