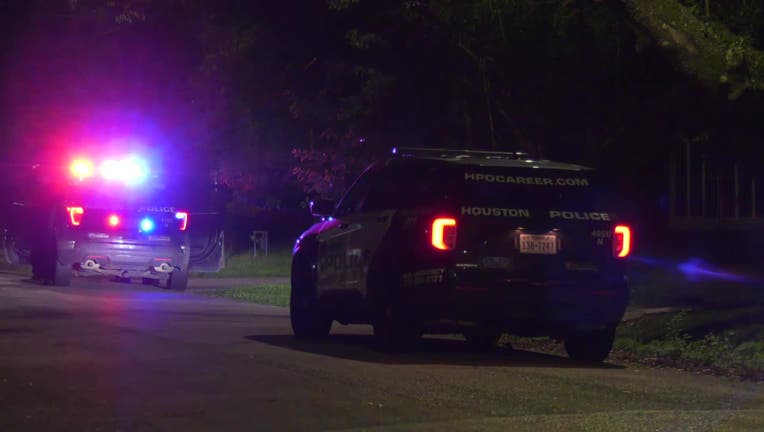 The Houston Police Department investigates a shooting in north Houston.

HOUSTON - Police are investigating after a man was shot while driving in north Houston.

The shooting reportedly occurred around 12:30 a.m. Thursday in the 900 block of West Little York Road.

The man told police that he was driving when he heard shots and then felt pain.

He drove to the 700 block of Boeneman Drive for help. He was taken to the hospital.

Police say the man was shot in the shoulder and the jaw, and he is expected to survive.

The man did not know where the shots were fired from, police say.