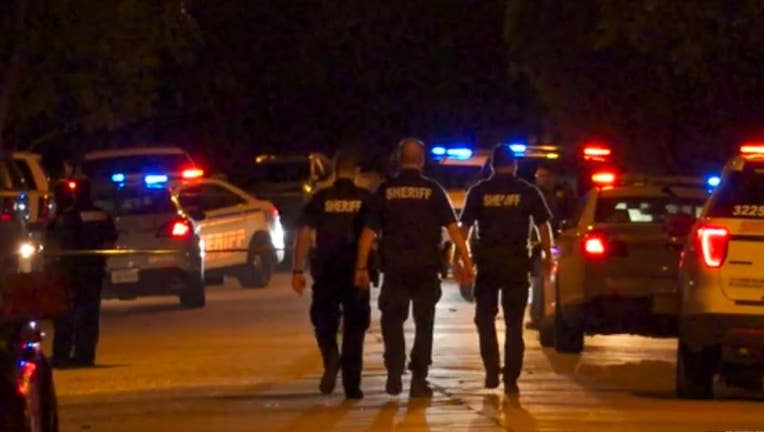 HOUSTON - What began as a party Saturday night soon turned violent, authorities say, when a man was rushed to the hospital after he was shot.

It happened in the 10000 block of Autumn Meadow Ln in northwest Houston a little before 10:45 p.m.

Deputies with the Harris Co. Sheriff's Office say when they arrived, officers found a man in his 20's suffering from a gunshot wound. He was airlifted to Memorial Hermann hospital in serious condition.

Several witnesses were able to assist in the investigation and officials say they are getting access to surveillance footage that helps show the footage.

At last check, one person was detained and is believed to be the suspect, who deputies say may have been targeting the victim.