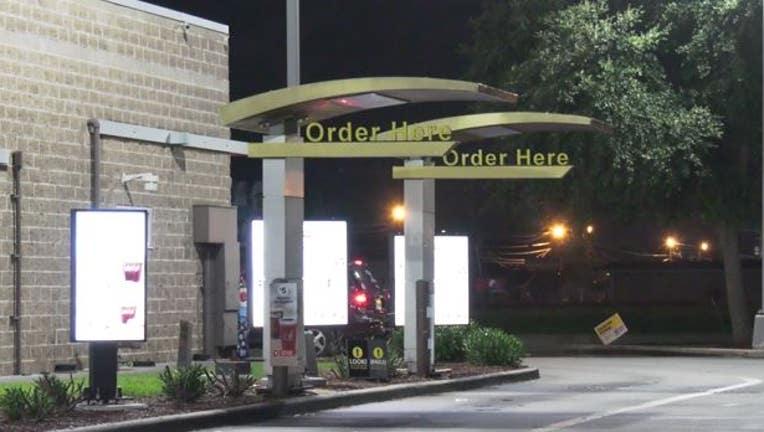 HOUSTON - Police in Houston are trying to piece together what led to a shooting at a McDonald's drive-thru Saturday night.

It happened at the S Post Oak location near a little before 11:45 p.m. in southwest Houston.

According to HPD, an unidentified man was in the drive-thru playing loud music from his car. He reportedly got out of his car and was leaning inside, looking for something when another car behind him honked - possibly to turn down the music, officials say, as the motive is unclear. 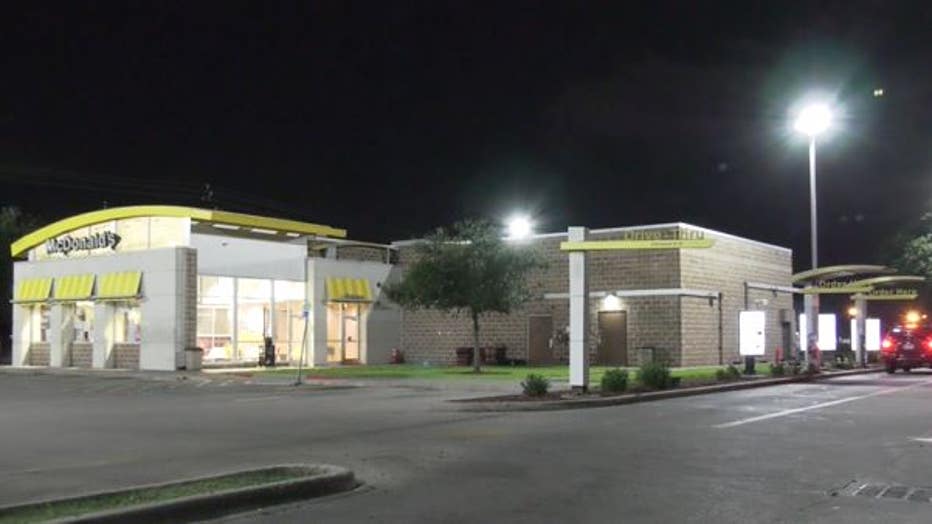 Investigators say the man then started walking towards the car behind him that honked. That's when the driver of that car, took out a gun and shot him before driving away from the scene.

The man suffered a gunshot to the hip and a graze to the side of his head so was rushed to the hospital but is expected to survive. 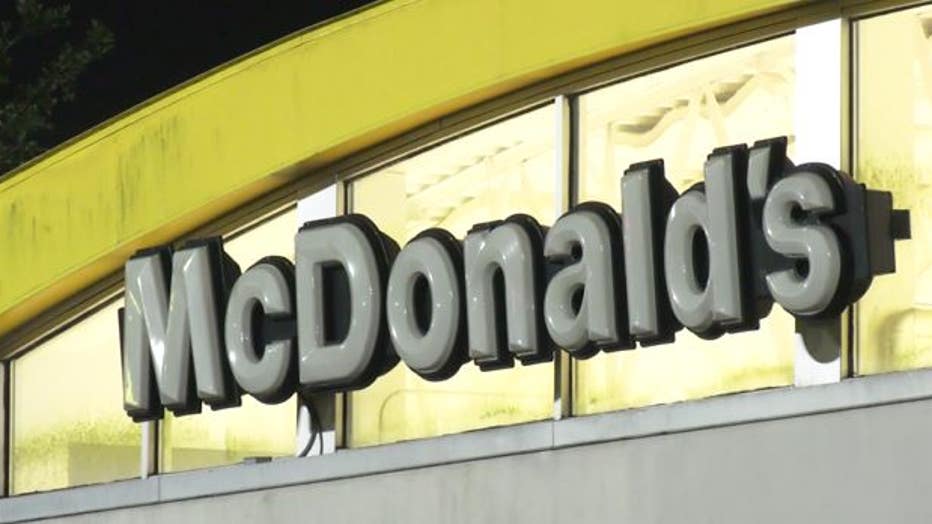