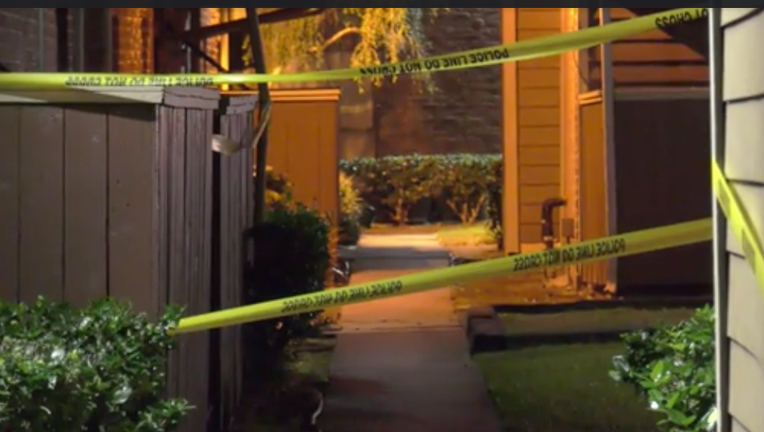 HOUSTON - Houston Police are investigating a shooting that took place on Saturday, Nov. 7, just before 2:30 a.m.

Officers responded to the 9000 block of South Braeswood Boulevard and discovered a man with a gunshot wound near the face area.

He was taken to the hospital for surgery and is expected to survive.

Police are still trying to unravel what exactly happened but from early reports, it appears the upstairs neighbor came downstairs and shot the male while he was outside on his patio.

Officers don't know why the shooting took place but believe there may have been an argument prior to the gunfire.

Police say the shooter then walked back upstairs to his residence and waited for officers to arrive.

He is in police custody at this time.