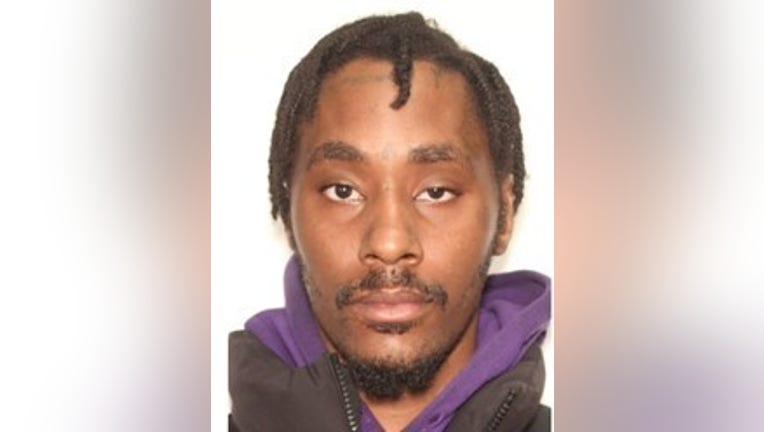 HOUSTON - A man accused of shooting a convenience store clerk to death in northeast Houston was arrested in Georgia.

Investigators said Jaquel Raheem Carruth, 24, is charged with capital murder for the death of Jhon Dias, 26 back in March 2022.

Surveillance video released by the Houston PD, shows a man dressed in all black with a hoodie and face mask entering the convenience store and walking around. The man, later identified as Carruth then heads to the register, pulls out a gun, and points it through a small portion of the plastic barrier.

Authorities said Carruth shot Dias in the right shoulder and a gunshot went through his chest before running away.

On July 13, officials said in a press release shared Wednesday, the Harris County District Attorney's Office was consulted and charged the 24-year-old with capital murder. He was later arrested in Lithonia, Georgia, where authorities said he remains but is awaiting extradition back to Harris County.