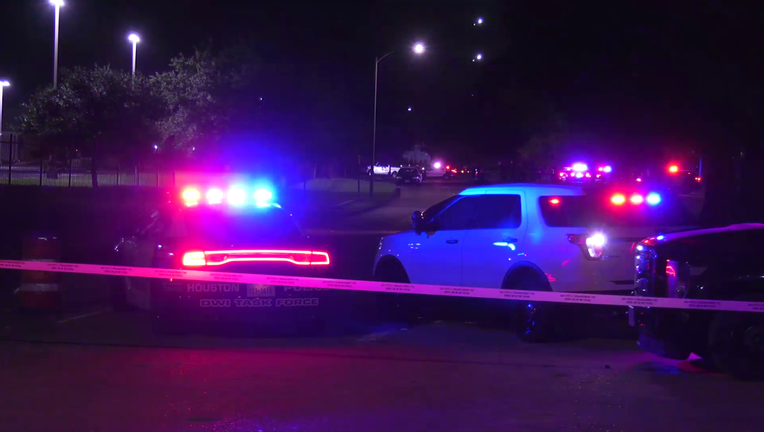 Authorities said the crash occurred on the 14700 block of Fondren Road around 10 p.m.

Police said a 41-year-old man was driving a green Ford Taurus northbound when he failed to maintain a single lane, left the roadway, and struck a tree in the grassy median.

Authorities said the victim was ejected from the driver’s side door and landed in the roadway.

The man was later pronounced dead on the scene.

The investigation in the crash is ongoing.