CYPRESS, Texas - Harris County Sheriff's Office is investigating what appears to be a fatal domestic dispute.

According to Harris County Sheriff, Ed Gonzalez, an unidentified man came to a home in the 27000 block of Kendal Ridge Lane in Cypress.

There were three people at the residence, one of which was a woman believed to be his ex-wife. We're told he was possibly upset about property division during their divorce proceeding 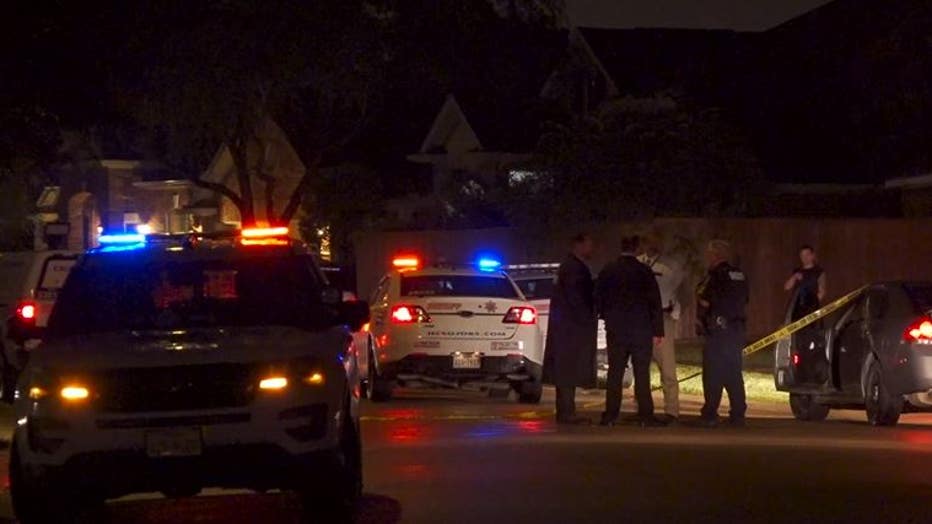 The man allegedly attacked one of the adults at the location, at which time, the person being attacked retrieved a pistol and shot the man.

After being shot, the man retreated to his car, where he collapsed. He was transported to a local hospital where he later died.

Harris County Sheriff's Office investigators are investigating the fatal shooting and will release more details as they become available. 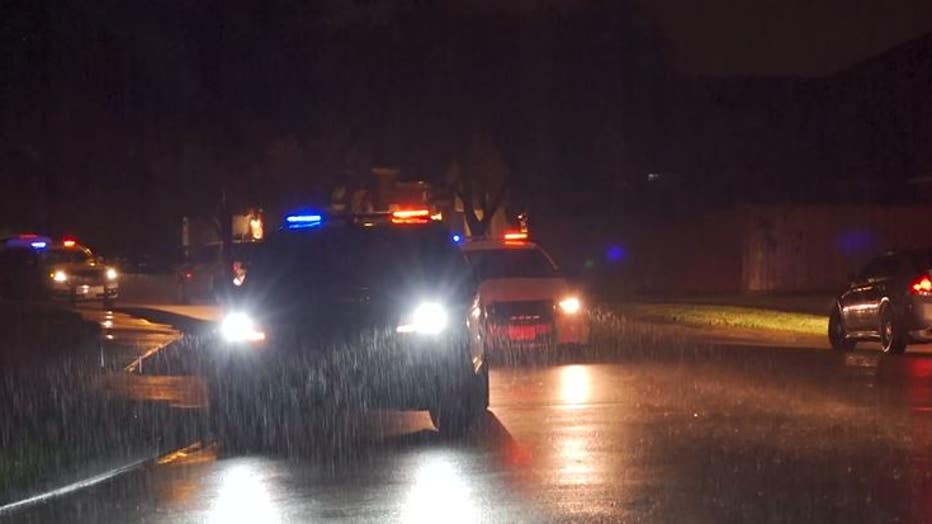