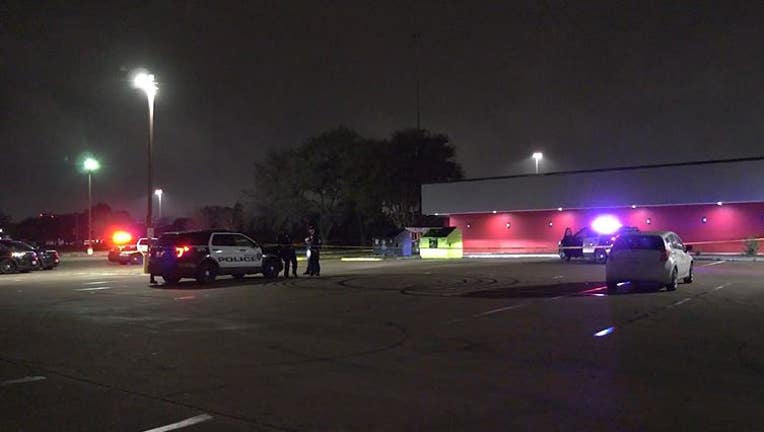 HOUSTON - Authorities are piecing together what led to a deadly shooting outside a nightclub in South Houston.

It happened a little after 4 a.m. in the 11500 block of Fuqua St. when responding officers were called to a shooting scene. There, investigators said they found a man, about 19-years-old, in the parking lot behind a club with a gunshot wound to the chest. 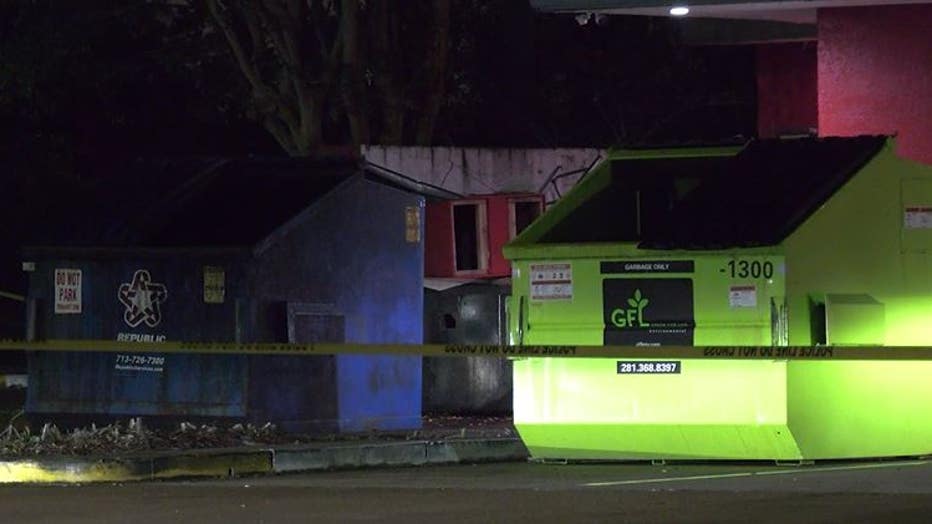 Initial reports indicate the man was at the club with friends, who believe he was having an argument with someone. Only when they went outside did the friends find the man, shot to death.

A witness nearby heard gunshots but told officers she did not actually see the shooting take place. As it currently stands, no one saw the actual shooting but homicide investigators were called to continue their investigation. 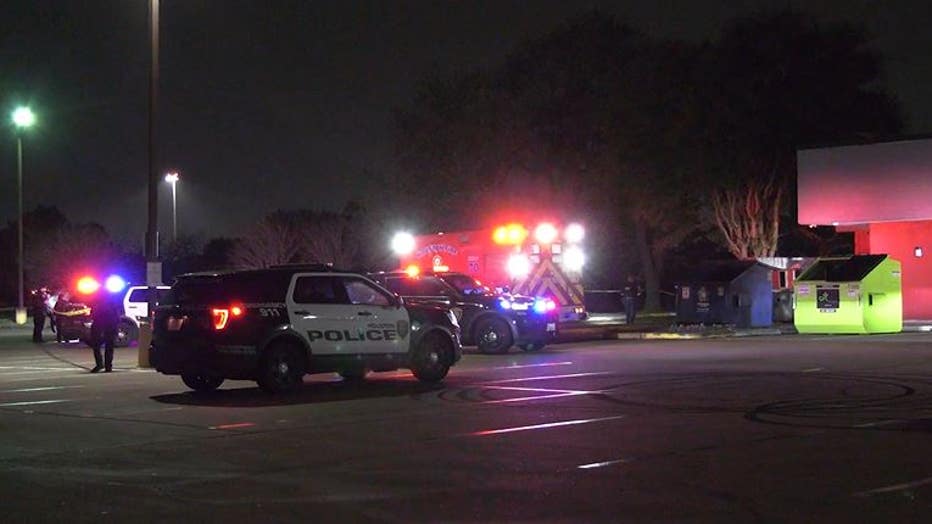