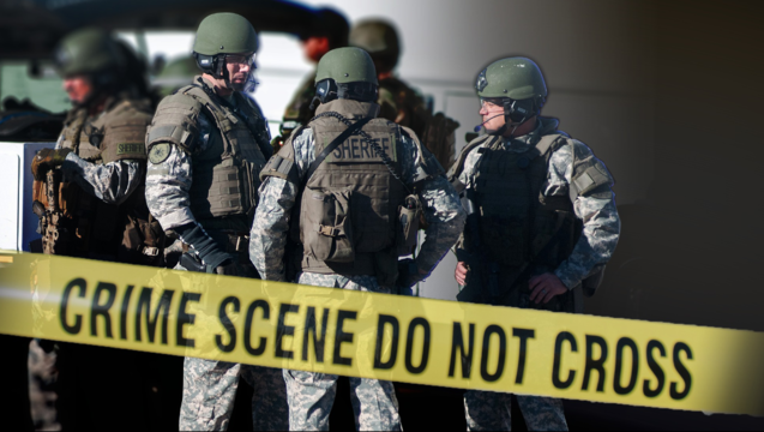 HOUSTON (FOX 26) - UPDATE (10:00): The man was taken into custody by Houston police. The women were freed from the unit.

The Houston Police Department SWAT team is on the scene of an apartment building where they say a man is barricaded inside with hostages.

Around 9:30 p.m. Thursday, police were called to the unit at 6257 Westheimer at Briargrove.

Early reports state that the man is holding two women inside against their will.