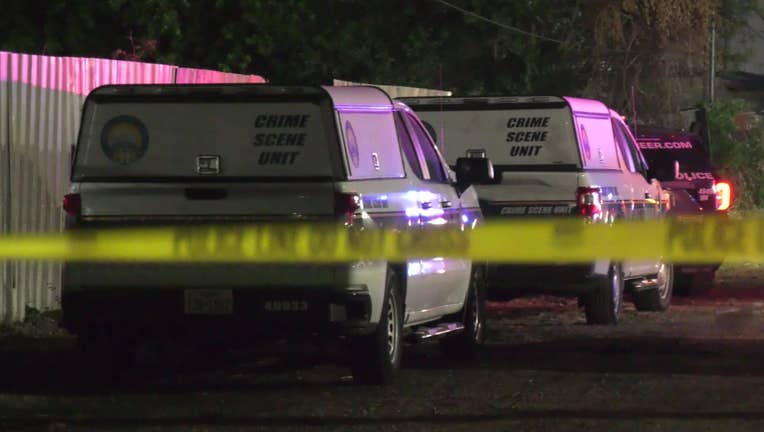 Authorities investigating the shooting death of a man on Glenmont Drive.

HOUSTON - Police are investigating after a man was found shot to death at a homeless encampment in southwest Houston.

According to police, the man, in his 40s, had a gunshot wound. His identity has not been released.

There is no description of a suspect at this time. It is unclear what led up to the shooting.

Police say some witnesses were detained at the scene.