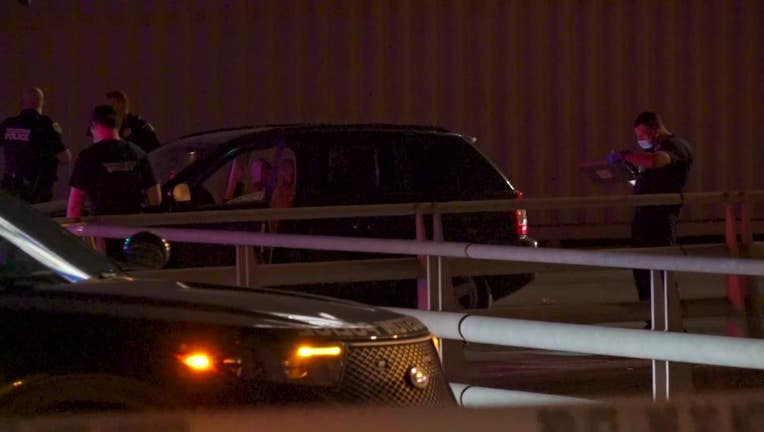 The Houston Police Department investigates a deadly shooting on Griggs.

HOUSTON - A man was shot and killed on Sunday night in what Houston police believe to be a possible road rage disturbance.

The deadly shooting occurred around 8 p.m. in the 6300 block of Griggs Road in southeast Houston.

Officers arrived and found a man who had been shot. He was pronounced dead at the scene.

No information on a suspect has been released. The HPD Homicide Division is investigating.