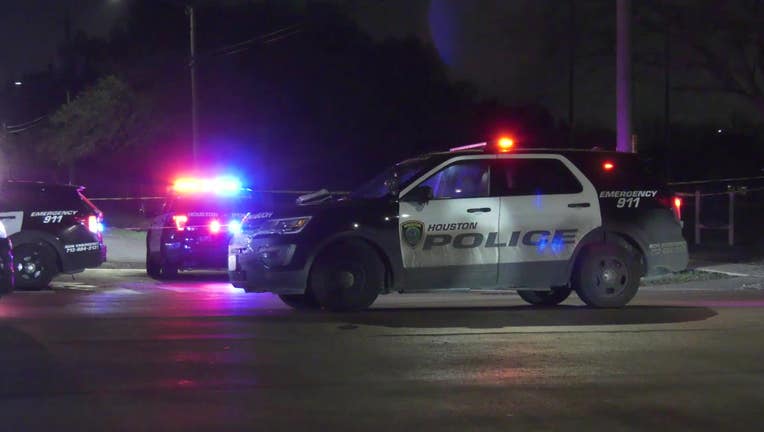 Police investigate after two people were shot on Reed Road in southeast Houston.

HOUSTON - Police are investigating after a man was found dead and another wounded inside of a car in southeast Houston.

Officers responded to a report of a shooting in the 5200 block of Reed Road around 8 p.m. Sunday.

The man who was injured was taken to the hospital and is expected to survive.

Police say there may have been an altercation before several shots were fired.

Homicide investigators responded to the scene.

Authorities will speak to witnesses and review surveillance video.