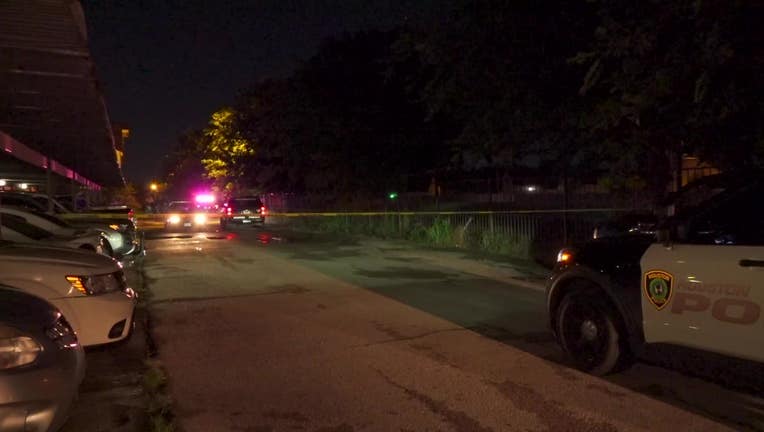 The Houston Police Department investigates a shooting on Wilcrest.

HOUSTON - Police say a driver crashed after he was shot in southwest Houston. He did not survive his injuries.

The incident was initially reported as a crash around 11:50 p.m. Tuesday in the 8500 block of Wilcrest Drive.

Authorities arrived and discovered that a vehicle had sideswiped a telephone pole and then crashed into a carport.

Police say a man was found with an apparent gunshot wound to his side. He was pronounced dead at the scene.

According to HPD, a witness reported hearing a gunshot and then hearing a vehicle speeding and crashing.

At this time, there is no known motive or suspect.