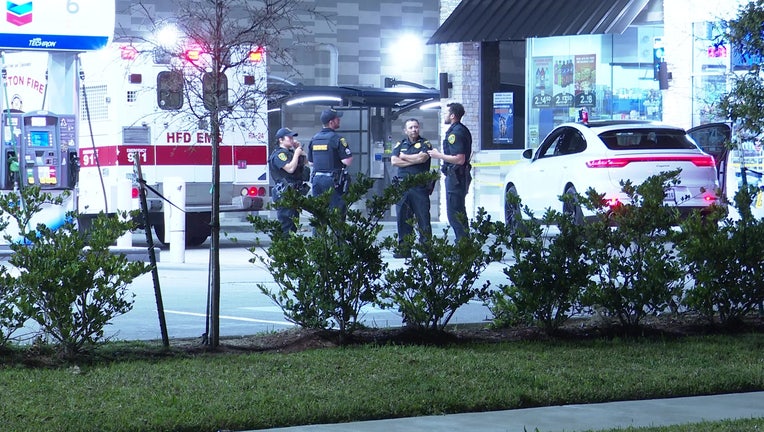 HOUSTON - A man is dead after accidentally shooting himself in the leg in southwest Houston, police say.

According to HPD, the shooting happened just after 1 a.m. Thursday inside his cousin's vehicle while they were outside Hush Hookah Lounge, located in the 6500 block of Chimney Rock Rd.

The cousin told police he heard a gunshot as he was getting out to valet his white Porsche Cayenne. He then got back in the car and realized his relative had accidentally shot himself. 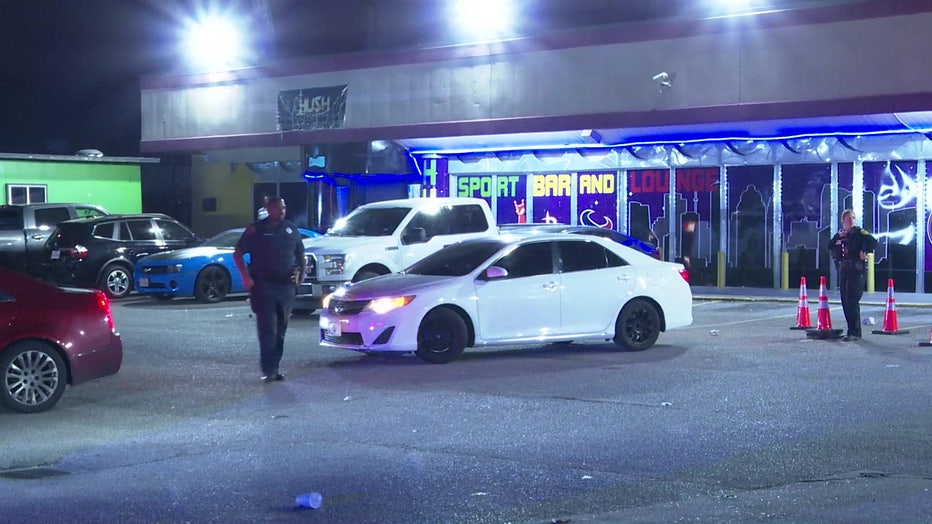 The cousin tried to drive him to a hospital but after about a mile, he pulled into a Chevron gas station in the 3400 block of Chimney Rock and called 911.

Officers responded to the scene and found the passenger suffering a gunshot wound to his thigh. Responding Houston Fire Department paramedics arrived and pronounced him dead at the scene.

HPD says they located a gun underneath the man's leg, and preliminary information indicates the gunshot wound appears to have been self-inflicted. 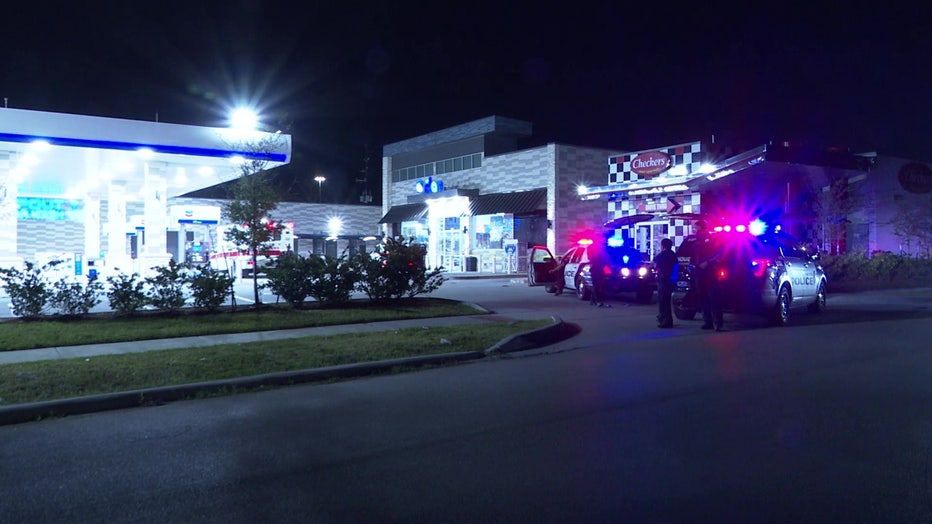 The victim is only identified as a 41-year-old male.