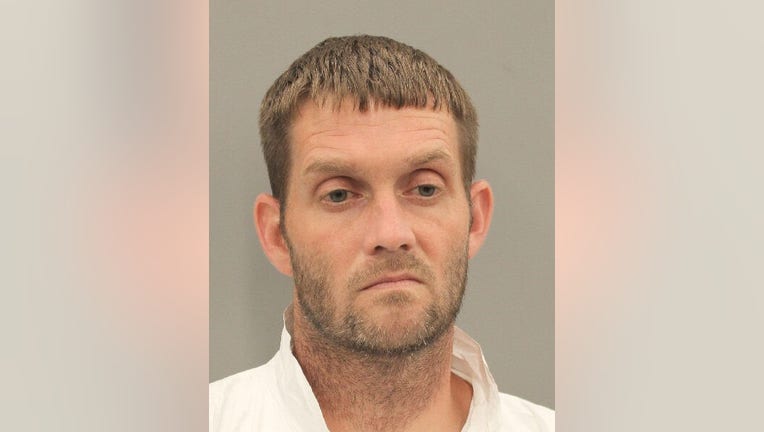 HOUSTON - A man has been charged with murder in the deadly shooting of a woman at a Houston home, where the couple’s children were also found uninjured on Tuesday morning, police say.

Matthew Haberland, 36, is accused in the death of the 35-year-old woman, whose identity has not been released.

The shooting was reported around 8:50 a.m. Tuesday in the 2700 block of Longleaf Pines Lane.

Officers responded to the scene and found the woman suffering from an apparent gunshot wound. Houston Fire Department paramedics pronounced her dead.

According to police, the investigation led to the identification of the woman’s partner, Haberland, as a suspect in the case.

Police say the couple’s children were in the home at the time of the apparent shooting but were not injured.