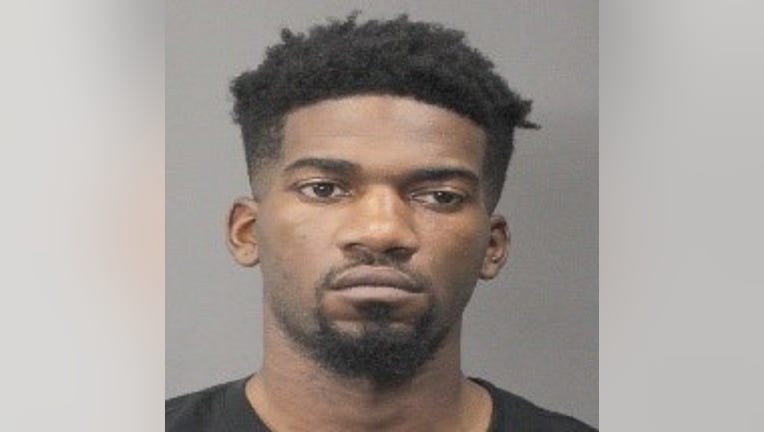 HOUSTON - A suspect has been charged with capital murder in the deadly shooting of a man at a gas station in southwest Houston, police say.

The suspect, Darius Tyrese Castille, 32, is accused in the death of Marcesa L. Lewis, 41.

Castille was also shot during the incident and will be booked into the Harris County Jail upon his release from the hospital.

Officers responded to a shooting at a gas station in the 11500 block of the Southwest Freeway around 3:40 a.m. Sunday. They learned that Castille had been taken to the hospital with a gunshot wound to the chest.

Police say Lewis was found in the driver’s seat of a crashed vehicle at the west edge of the parking lot. He had gunshot wounds to the abdomen. Lewis was taken to the hospital, where he was pronounced deceased.

According to police, the investigation revealed that Castille had gotten out of a white Chevrolet Malibu, struck Lewis in the head with a pistol and then shot at him.

Police say Lewis was shot and then fired back at Castille, who was also struck.

The Malibu, believed to be occupied with three unknown suspects, fled the scene, police say.

Anyone with information on the individuals who fled in the vehicle or in this case is urged to contact the HPD Homicide Division at 713-308-3600 or Crime Stoppers at 713-222-TIPS.