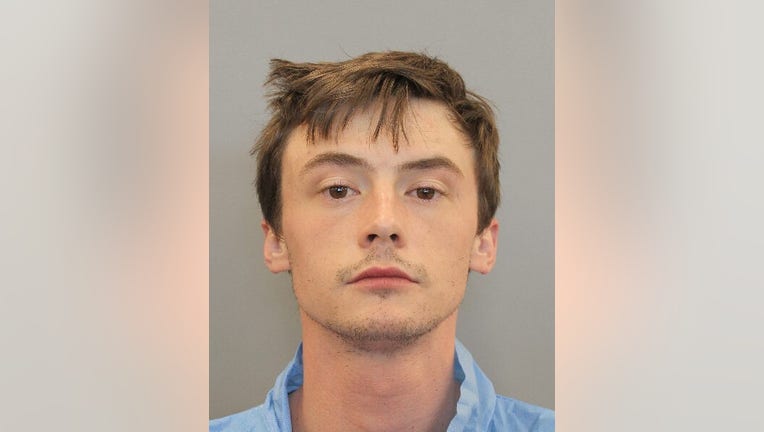 Ryan Mitchell Smith, 26, is accused of stabbing a Houston Police K9 that chased him after a robbery.

Witnesses told HPD that Smith had left and gone into a nearby store, where he stole merchandise and fled.

FOX 26’s Gabby Hart shares the latest on a brutal attack on a K9 with the Houston Police Department stabbed during a chase Saturday morning. (EDITOR'S NOTE: This video is from an earlier version of the story.)

Officers say they then located Smith inside a nearby apartment parking garage at 1600 Bass Street, and he attempted to evade officers.

HPD K9 Nate caught up to Smith behind a building, where Smith then stabbed Nate.

Officers provided emergency care to the K9 and Smith was taken into custody without further incident.

He is now at home with his HPD partner.