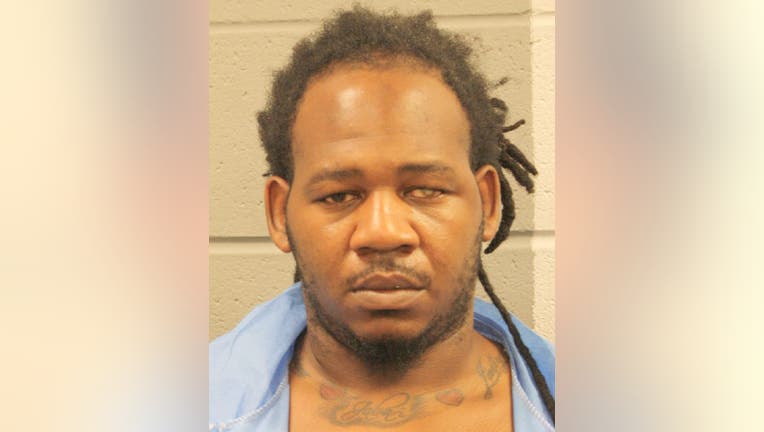 HOUSTON - Police say a suspect has been arrested and charged in a shooting that injured two teens in east Houston.

Jasper Michael Randall, 28, is charged with three counts of aggravated assault with a deadly weapon.

The shooting was reported around 2 a.m. Wednesday at an apartment complex in the 12000 block of Fleming Drive.

Police say one of the victims reported that Randall and several other unknown males approached one victim and shot him in the leg multiple times.

According to police, a second teen suffered a graze wound to the head.

Both of the teens, who are said to be 16 years old, were taken to the hospital in stable condition.

Police say two other men were shot at but were not struck.

Randall was arrested at the scene. Police say he was in possession of a weapon.