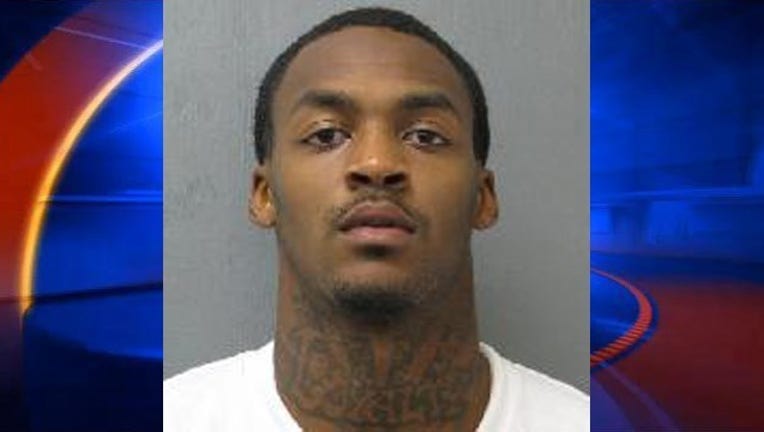 HOUSTON (AP) - A capital murder charge has been filed against a 22-year-old man in a March 20 residential burglary in Houston that ended in gunfire that killed the resident and another suspect.

Dantrell Stills is booked without bond in the Harris County Jail.

A Houston police statement says Stills and 20-year-old Gregory Pinnekins entered the home of Damian Smith and shot the 30-year-old resident. Smith died later at the hospital while Stills and Pinnekins escaped in a sport utility vehicle.

Smith managed to shoot and fatally wound Pinnekins. An acquaintance took Pinnekins to a hospital, where he died.