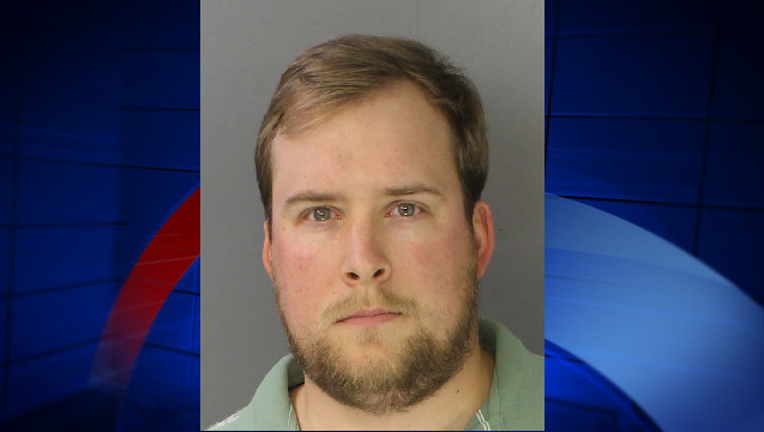 They said on April 18, an undercover officer posing as a 14-year-old girl responded to an ad on a website. The “girl” is referred to as UC.

Then, on May 2, “the conversations turned sexual and the two began communicating through email discussing ways to meet for sex. Believing he was speaking to a 14-year-old girl, Ryan Golankiewicz wrote they would go to his house where he would provide alcohol to help calm her nerves. He talked about having sex and stated he would teach UC how, since she was a virgin."

On May 18, authorities said Golankiewicz showed up at the Sonic Restaurant on MacDade Boulevard in Ridley Township to meet that girl.

Instead, he was met by several officers and arrested, then sent to the Delaware County Prison after failing to post $250,000 cash bail.

District Attorney Jack Whelan said, “Ryan Golankiewicz is a predator and his actions are a reminder to parents of the need to be vigilant in protecting children from those who relentlessly prey upon them on the internet.”