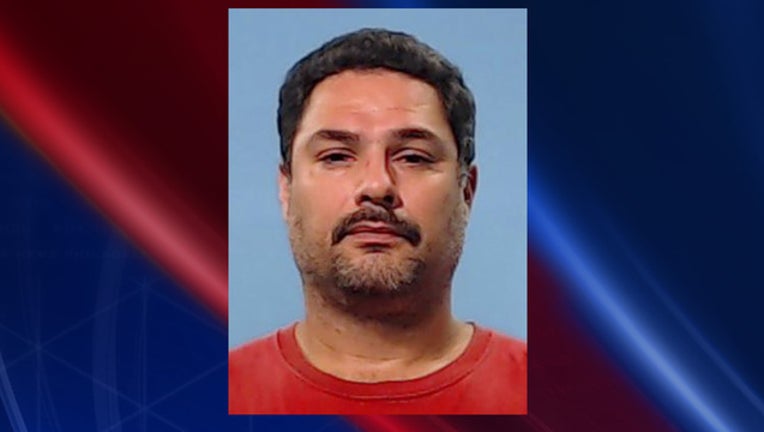 HOUSTON (FOX 26) - A man was arrested on Wednesday for allegedly exposing himself to a 14-year-old girl who was walking home from a bus stop in Houston.

The Brazoria County Sheriff's Office along with members of the Houston Police Department executed a warrant for Indecency with a Child by Exposure on 37-year-old David Gonzalez at his home in Alvin on Wednesday.

According to police, a 14-year-old girl reported she was walking home from a bus stop in the 2900 block of TC Jester on January 24 when a suspect driving a wrecker truck activated the emergency lighting, pulled up next to her and called out. Police say the man used the ploy of asking for directions to get her attention but the girl witnessed the suspect to have his genitals exposed and was able to run away.