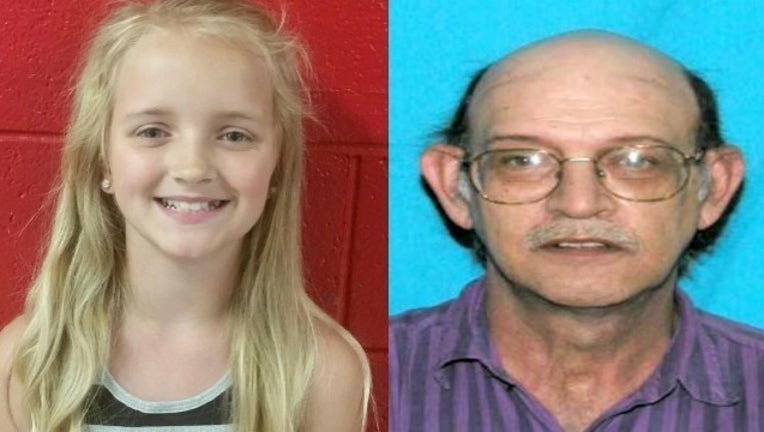 ROGERSVILLE, Tenn. (AP) — A man accused of taking his 9-year-old niece out of school and disappearing with her for more than a week says he doesn't understand why he is charged with kidnapping.

Gary Simpson was found with the girl Friday in a remote area of Hawkins County in East Tennessee after an 8-day manhunt.

Simpson, 58, shared custody of Carlie Trent and her sister until last year, while the girl's father was jailed on drug charges. He told a judge in court Monday that he does not get why he is being charged for something that the girlfriend of his niece's father also has done.

The judge appointed an attorney to defend Simpson, who is being held on $1 million bond pending a hearing next week.