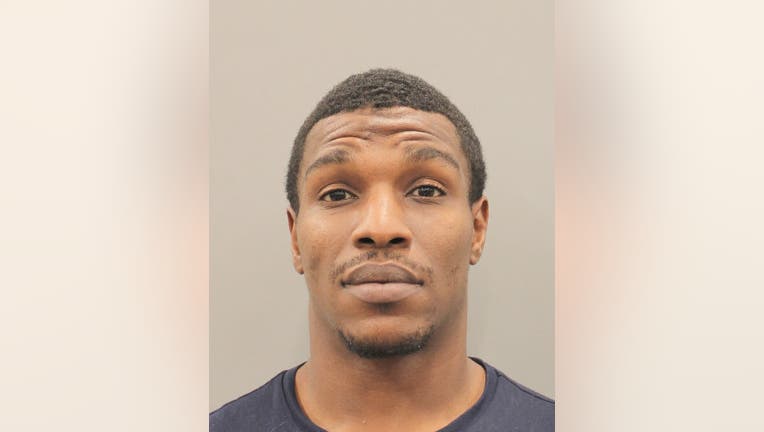 HOUSTON - The man accused of fatally shooting a woman as she held their 1-year-old son is now in custody, Houston police say.

Police said Gaston was wanted in the death of 24-year-old Layla Steele and the wounding of her 1-year-old son. Authorities described Gaston as Steele’s estranged boyfriend and the toddler's father. 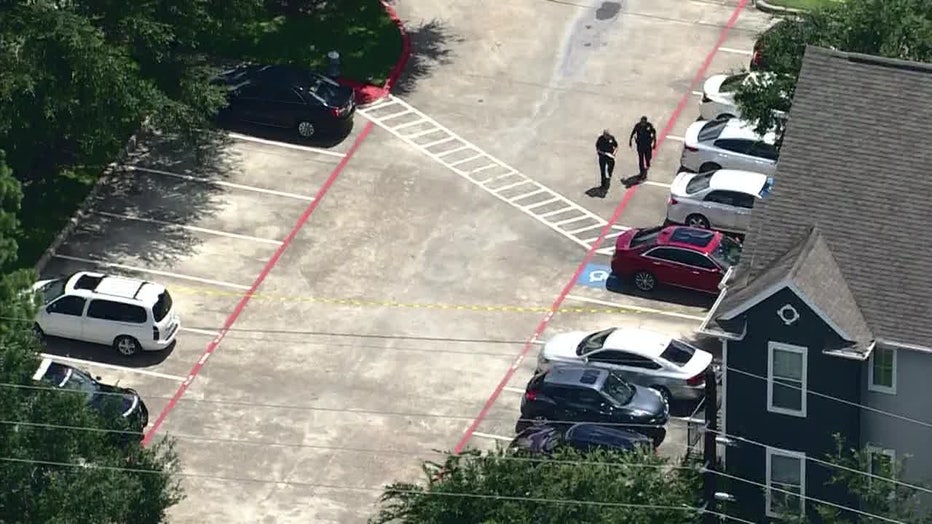 The Houston Police Department investigates a deadly shooting near Westpark and Wilcrest.

According to investigators, witnesses reported seeing Gaston and Steele engaged in a "physical altercation" outside the apartment. Police say the suspect shot Steele and her son before fleeing the scene.