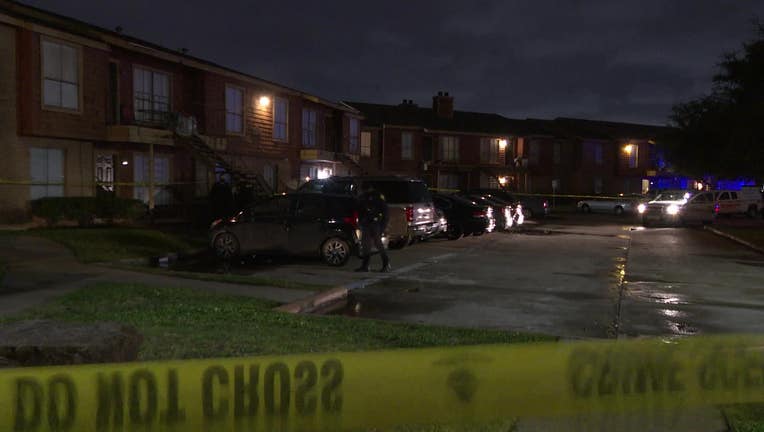 A man has been arrested and charged with murder after a deadly shooting in northwest Harris County.

The sheriff’s office says Darius Smith, 37, has been charged with murder in the death of Kenneth Boyd, 33.

The shooting occurred around 8:05 p.m. Thursday in the 7300 block of Alabonson Road.

Boyd was driven to the hospital by private vehicle and was pronounced deceased.

The sheriff’s office says Smith called 911 and reported that he had shot a man because the man was choking him. Deputies arrived on scene and detained Smith.

Authorities say Smith refused to cooperate with the investigation. According to the sheriff’s office, witness statements did not corroborate Smith’s claim that he was being choked by Boyd when he shot him.

The Harris County District Attorney's Office was contacted and the charge of murder was accepted on Darius Smith.