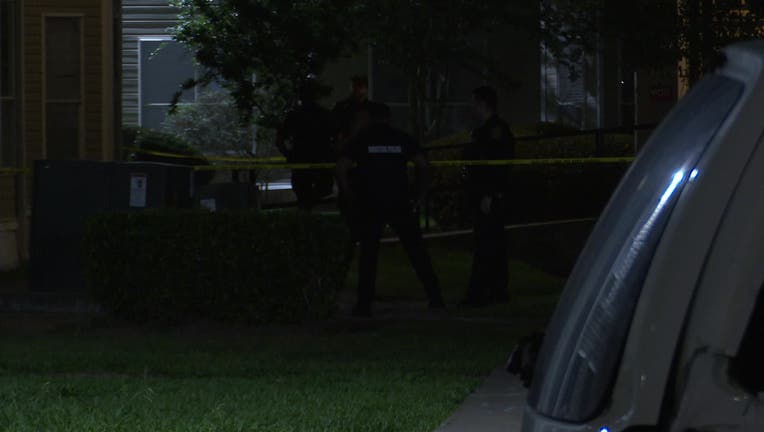 HOUSTON - Police are investigating the deadly shooting of a 27-year-old man in southwest Houston.

Officers responded to a call at an apartment complex in the 10900 block of South Gessner Road around midnight Tuesday.

Authorities found a man on the stairway. He had been shot multiple times.

Houston Fire Department paramedics pronounced him dead at the scene.

The victim’s identity has not been released.

At this time, there is no known motive or suspect in the case.