Just before the 4 year old died, little Maleah Davis was at the center of a custody battle. Judge Gloria Lopez was widely criticized after the 4-year-old was returned home to her mother Brittany Bowens and mother’s fiancé Derion Vence last February.

HOUSTON - It's a case that touched people all across the country, when 4-year-old Maleah Davis went missing and was found dead.

On Monday, the child's parents were in a Harris County civil court in front of Judge Gloria Lopez in a fight for custody of Maleah's older brother.

Just before Maleah died, she was at the center of a custody battle. In Texas, custody can be decided by a judge or a jury. This time, a jury will decide.

Little Maleah was in the care of CPS after she suffered a traumatic brain injury in August 2018. Judge Gloria Lopez was widely criticized after the 4-year-old was returned home to her mother Brittany Bowens and mother’s fiancé Derion Vence last February.

A few months later, Maleah is seen entering their Houston apartment and never walking out. Instead, on May 3, Vence is on surveillance video carrying out a trash bag in a laundry basket and he tells police Maleah was abducted.

Then Vence reveals he dumped the 4-year-old’s body along an Arkansas highway where she was indeed found dead. Vence is in jail charged with Serious Bodily Injury to a Child and Tampering with a Corpse.

According to court records, he hit the 4-year-old with his hand and a blunt object, knocking her to the floor and ultimately restricting her airway.

A jury was selected on Monday. Testimony in the trial is scheduled to begin on Tuesday.

Judge Lopez has once again issued a gag order, restricting attorneys and family members from speaking about the case publicly. 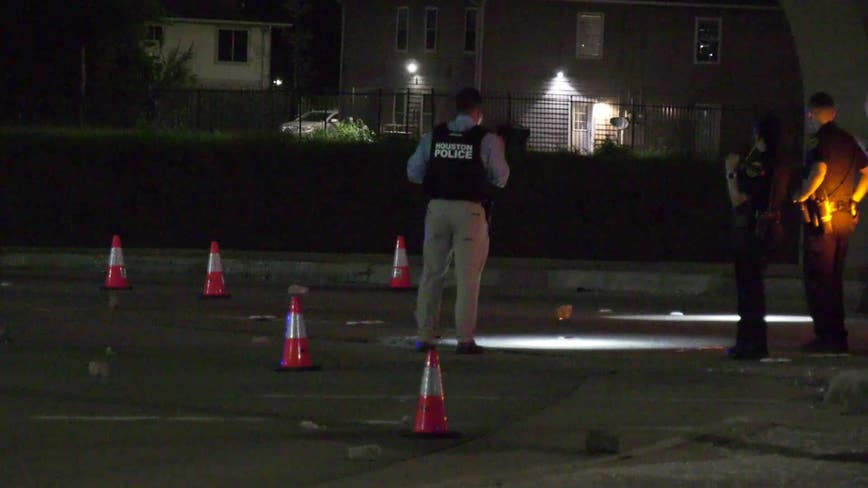 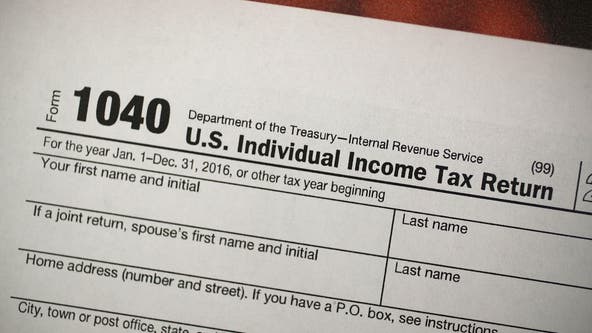 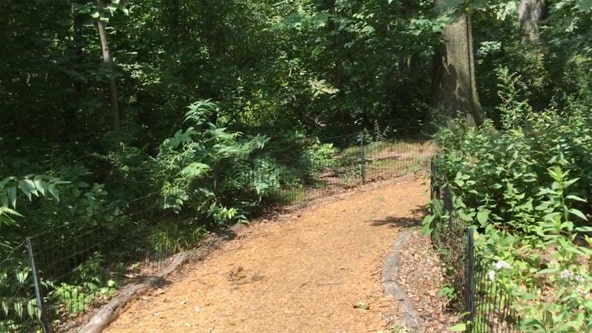