Genesis got her dream come true as she got the princess treatment preparing for her very own quinceañera thanks to Make-A-Wish.

HOUSTON - A young girl in Houston had her dreams come true after she was granted her own quinceañera.

Make-A-Wish Texas Gulf Coast and Louisiana brought Genesis' wish to life by giving her a quinceañera celebration with her family and friends on Saturday.

Genesis was required to have a kidney transplant in March 2021 after battling multiple medical conditions. She's stayed involved in her family and friends' lives as they had their own quinceañera when they turned 15. 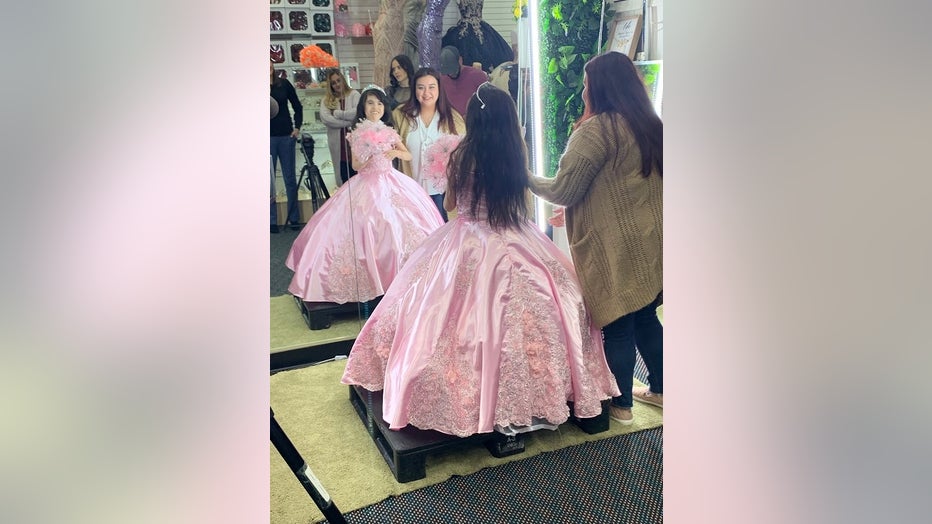 She's dreamed up each detail for her own party, including spinning around the dance floor in her own custom dress and tiara, surrounded by those she loves. 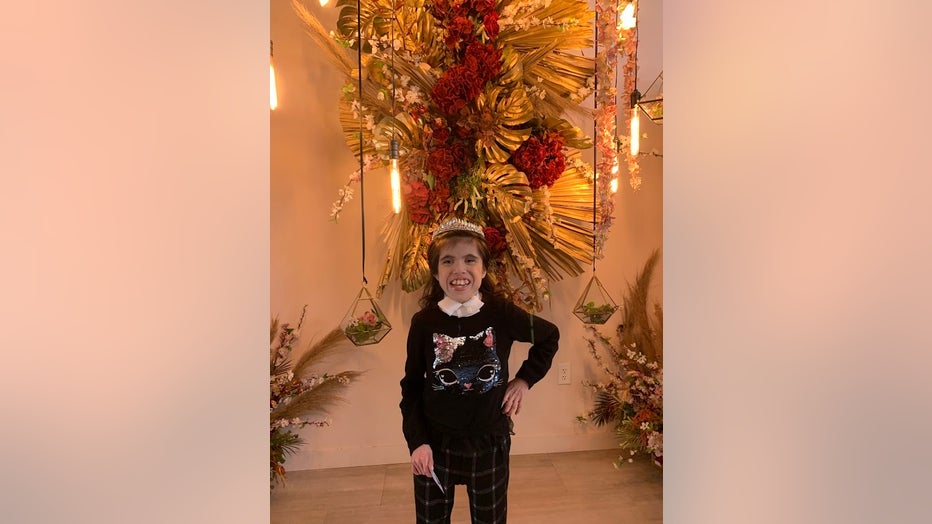 Make-A-Wish decided to make her dream come true. With the help of Ascend, they planned a week of events for Genesis all leading up to the big party. 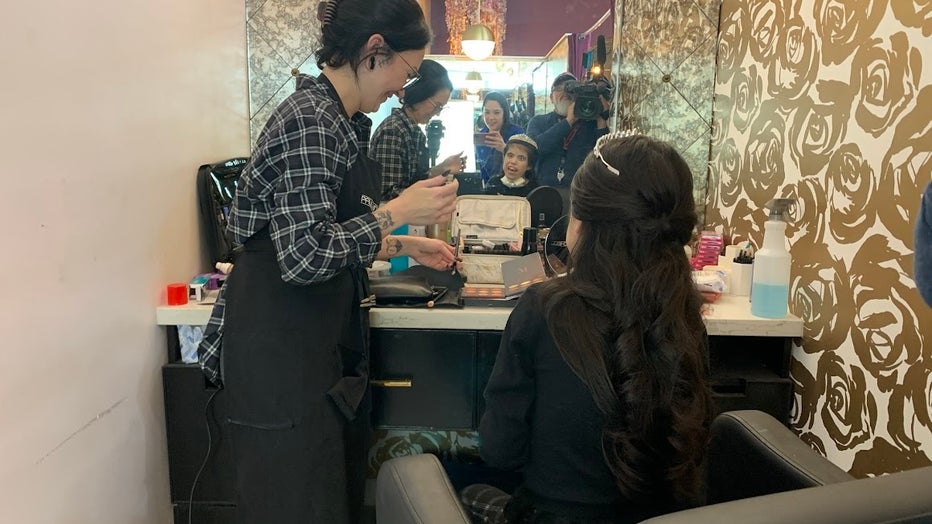 On Tuesday, Genesis for to see her finished dress for the first time at Palacios Bridal. It was designed and created by the store's owner, Norma Palacios. 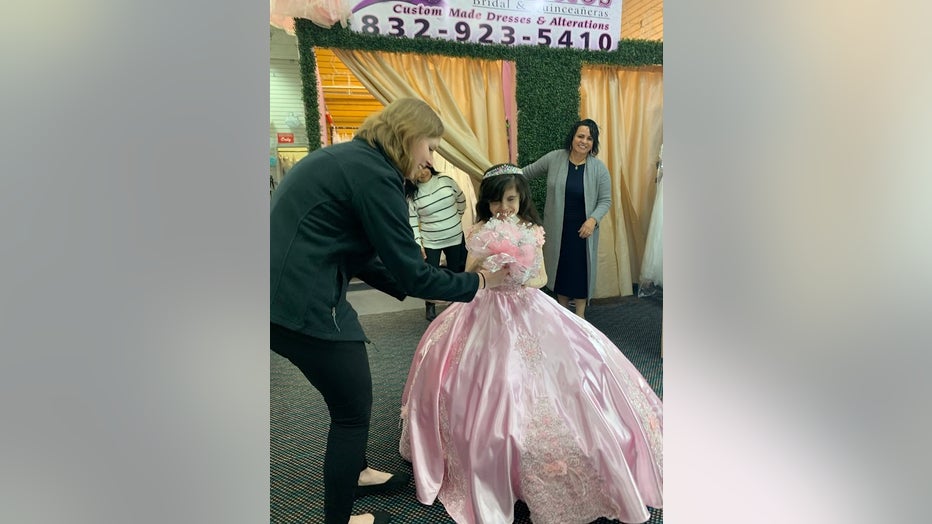 After the final fitting, Genesis was escorted to The Hive Styling Bar and Salon for a hair and makeup session, then to Aeolian Manor Foundation for a photo shoot fit for a princess.

The fairytale week was concluded on Saturday, as Genesis welcomed her closest friends and family to her quinceañera to celebrate her 15th birthday.