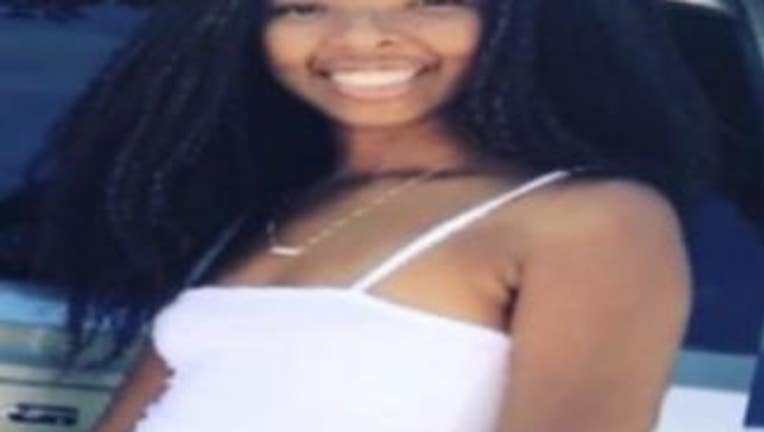 HOUSTON - Community activists and loved ones need your help finding a missing young woman who was last seen in southwest Houston.

Based on a press release, Shatyeria Waites, 20, was last seen on her birthday on July 25th with two of her girlfriends. The release says she was dropped off at an apartment complex in the 8900 block of Chimney Rock in southwest Houston while they went to the store to get makeup.

The friends said they tried calling her because they had plans to celebrate her birthday, but had trouble reaching her. Shortly after several missing of their calls, the friends say her phone started going straight to voicemail.

Waites' family members joined Quanell X, leader of The New Black Panther Nation for a press conference at the apartment complex at 4 p.m. urging the public to assist in locating her.

During the press conference, Quanell confirmed they have spoken with residents, who recall seeing Waites but are unsure which unit she went into.

He added that the girls dance at a strip club and were reportedly told by an unidentified man, they could earn extra money by coming to his apartment. However, Quanell argues it's a vacant apartment and all three girls were expected to go inside, but only one of them did and perhaps all three were going to be kidnapped.

Unfortunately, Quanell said further, the women were unable to get a photo of the man but the police do have a description of him but have not released it to them.

Waites is originally from New Mexico but Quanell X says she came to Houston so she could attend Prairie View A&M University. Her family members from back home have traveled in to assist in the search.