WALLER CO. (FOX 26) - You can expect to see gun-toting, open carry enthusiasts converge on the Waller County courthouse in a matter of days.

This comes after the county stands firm on its policy to ban all firearms from the Waller County courthouse. The district attorney there also sued Terry Holcomb of Texas carry. He's the man who served notice to the county saying they're violating state law by not allowing license holders to carry their firearms in the courthouse.

A protest is expected this Friday at 1 p.m. but prosecutors at the D-A's office say they're not backing down - no guns.

Holcomb says under the opinion issue by the attorney general he has every right to open carry in the courthouse. He also says he will fight the lawsuit. 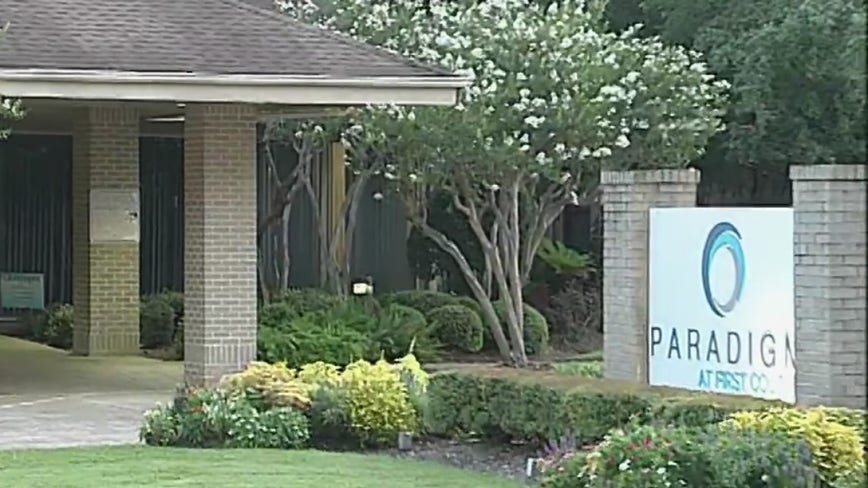