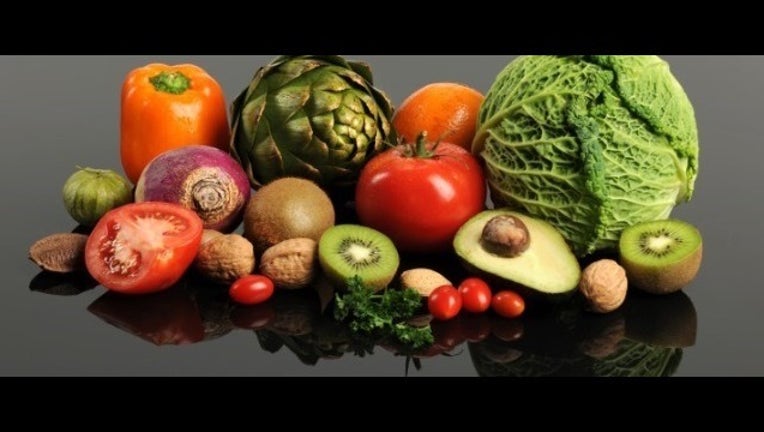 WASHINGTON (AP) — Lawmakers on Wednesday asked federal officials whether Americans should trust the government's dietary guidelines, which inform everything from school lunches to advice from a doctor.

Health and Human Services Secretary Sylvia Burwell and Agriculture Secretary Tom Vilsack defended the guidelines before the House Agriculture Committee, pointing out that the latest guidelines haven't even been written yet. They are released every five years and the 2015 version is due by the end of this year.

Lawmakers from both parties expressed frustration about how the government recommendations have shifted. A government advisory committee's recommendations in February, for example, said dietary cholesterol now is "not considered a nutrient of concern for overconsumption" after years of doctors saying that Americans consume too much cholesterol and shouldn't eat too many eggs.

The advisory committee, which is charged with making preliminary recommendations for the guidelines, also backed off stricter limits on salt, though it said Americans still get too much.

"People may be losing confidence in the guidelines," said Minnesota Rep. Collin Peterson, the top Democrat on the agriculture panel. "Given the public's skepticism we should maybe reconsider why we are doing this."

The chairman of the committee, Texas Republican Michael Conaway, said it's important for the government to get the recommendations right because changing guidelines cause consumer confusion.

"It is essential that the guidance that comes out of this process can be trusted by the American people," Conaway said.

Skeptical lawmakers did get some good news: Vilsack and Burwell both said that the final guidelines would not follow the government advisory committee's suggestions that Americans should consider the environment when deciding what foods to eat and that the government should consider taxes on sugary drinks and foods. Both said those recommendations are outside the scope of the guidelines after lawmakers, the meat industry and beverage companies pushed back.

The Cabinet secretaries said the guidelines have stayed generally consistent over the years, recommending consumption of fruits and vegetables, grains, dairy, lean meats and seafood while encouraging Americans to limit saturated fats, sugars and sodium.

Still, they said recommendations will change as scientific consensus evolves on some issues, like cholesterol, and that's why the guidelines are rewritten every five years.

"The consistency over time for most issues has been there," Burwell said. "In some cases science does change."

While the guidelines always have been subject to intense lobbying by food industries, this year's version has set off unprecedented political debate, fueled by Republican criticism that the Obama administration has gone too far in telling people what to eat. Spending bills passed by House and Senate committees earlier this year would set a new threshold for the science that can be used in setting the guidelines, saying the government only can make recommendations based on the strongest evidence.

Vilsack and Burwell said the science is already based on thousands of scientific papers, decades of research, public comments and reviews by federal experts. They emphasized that the guidelines are focused on prevention of disease, not treatment.

They also attempted to separate the final guidelines due in December from the advisory committee's recommendations earlier this year.

"For some reason people seem to think the report equals the guidelines," Vilsack said. "It does not."

After the hearing, public health advocates criticized lawmakers for echoing the concerns of some in the food industry who have questioned the science of some of the recommendations, like eating less salt and sugar and drinking less soda.

"It's beyond unseemly for so many in Congress to thoughtlessly follow the lead of the junk food industry while their constituents suffer and die from preventable, diet-related conditions like diabetes, heart disease, obesity and cancer," said Michael Jacobson of the Center for Science in the Public Interest.