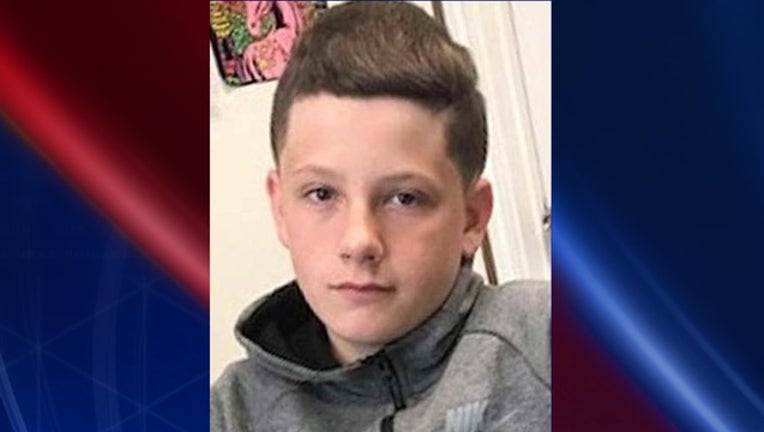 KILLEEN, Texas (FOX 26) - Detectives with the Killeen Police Department are asking for the public's help finding a 13-year-old boy who was reported missing on February 15.

Justin Pinner, 13, was last seen on Parmer Avenue on February 15.

Anyone with information on Justin's whereabouts is asked to contact the Killeen Police Department at (254)501-8800 or the National Center for Missing and Exploited Children at 1-800-843-5678.