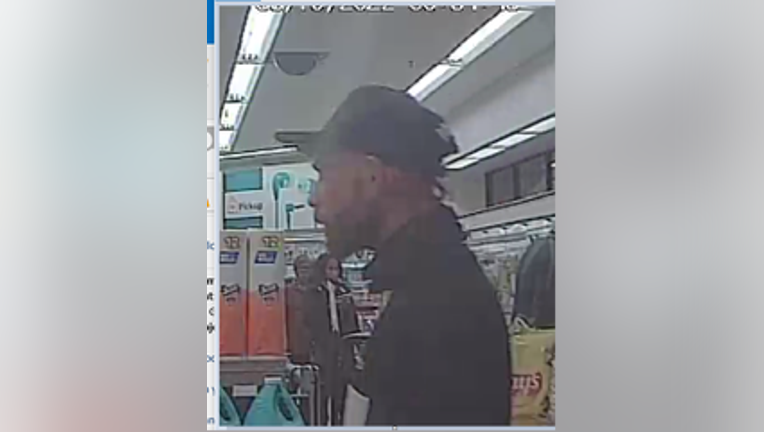 HOUSTON - Officials say a man accused of kidnapping and robbing a man at knife and gunpoint in southwest Harris County is now behind bars.

Authorities say Sonny John, 30, flagged down a 55-year-old victim driving in the 6600 block of S Highway 6 in mid-March. From there, the driver pulled into a parking lot, and John got out of his truck and informed him something was wrong with his tire.

That's when the 30-year-old reportedly went back to his truck to get tools, authorities say, to try and help the victim. After the tire was fixed, he told the victim "he needed payment" of about $500.

When the victim told John he didn't have any money, John went back to his truck and came back to the victim's passenger side door with a knife and handgun. Officials say that's when John demanded the victim drive to a local Walgreens, followed him to the ATM inside, and tried to withdraw cash from the victim's account.

Surveillance photos shared by Harris County Sheriff's Office show John holding what appears to be a weapon to the victim's back. 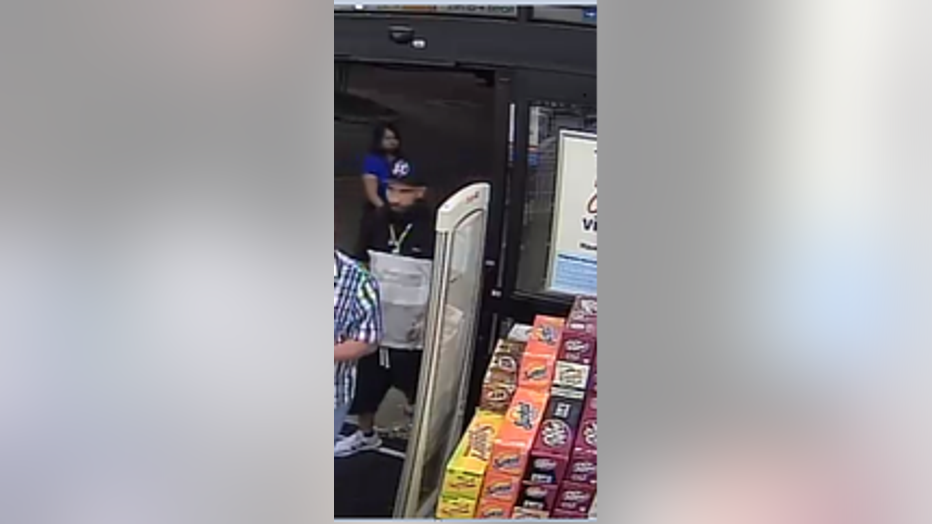 We're told the victim was able to reach out to two friends, who brought him money to give John.

Officials say the 30-year-old was later arrested on an open warrant and was captured following in a pursuit with another local agency. He's currently held in the Harris County jail, but officials are asking the public to share more information if they were also a victim of John.