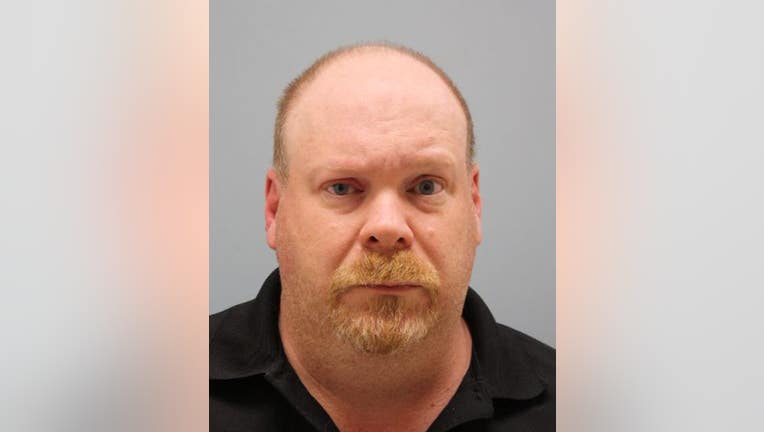 KATY, Texas - Authorities say a man has been sentenced for the unspeakable murder of his wife, where he strangled and burned her body.

According to the Harris Co. District Attorney's Office, Jay Patrick Hammersley, 46, of Katy pleaded guilty to strangling his wife Mara Vestal and then burning her body back in Feb. 2019. 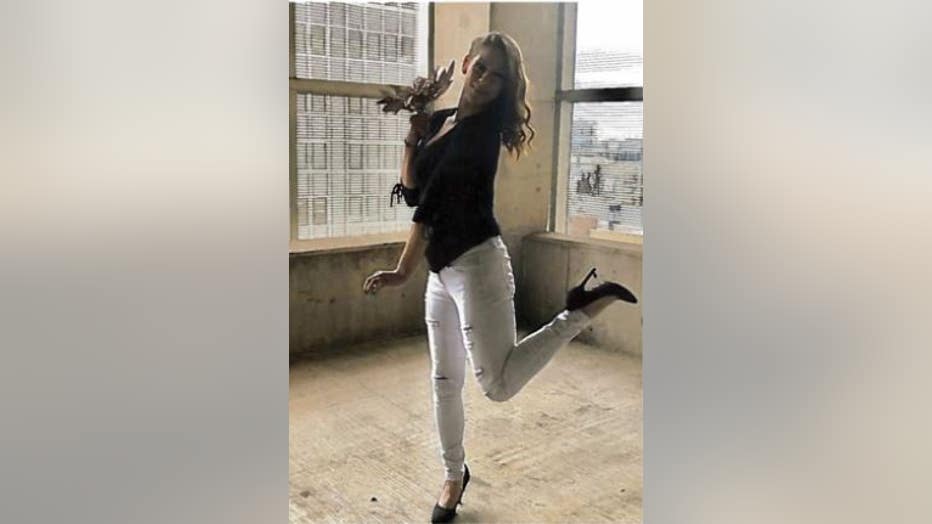 Initial reports state after Hammersley after burning her body in the backyard, tried to dump Vestal's body on the curb for trash collectors to pick up in front of their home but ended up disposing of her body elsewhere. Family members grew suspicious after they didn't hear from Vestal, so they alerted the Harris Co. Sheriff's Office.

Katy man accused of murdering his wife and cremating her body

Officials say the 46-year-old later confessed what he had done, which DA Kim Ogg called ‘horrific.’

"We all have a responsibility to look for and recognize when someone is in danger and then try to help them, even if that means calling the police," Ogg said. "This was a horrific crime."

Hammersley was sentenced to 40 years in prison.