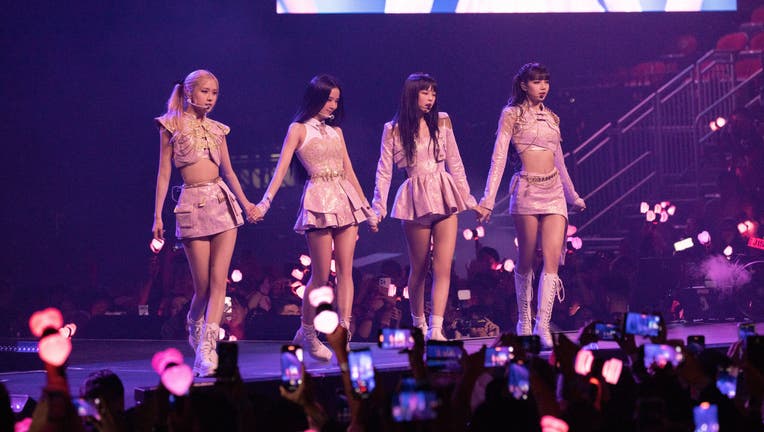 HOUSTON - Houston has been a hotbed of entertainment in the past few weeks. With concerts including Post Malone and H-Town’s own Lizzo and the beginning of the World Series against the Phillies, this past weekend had many opportunities for a good time. Among them, and standing out for their genre alone, was K-pop princesses Blackpink, whose two seemingly sold-out shows provided a new landscape of entertainment for H-Town.

The four-person group debuted in 2016 to almost immediate success with hits like "Whistle" and "Boombayah". However, after a near two-year hiatus following the release of their first full album, aptly titled "The Album", the girls are back in full force with the Born Pink tour. It’s their first world tour in nearly four years and, while the side effects from a long break are noticeable, it is nothing but a good time.

The girls open the show with familiar hits "How You Like That" and "Pretty Savage" before introducing themselves to the crowd of Blinks (a title given to their fans as a shortened form of their moniker). The girl’s first night in town seemingly lacked energy in interactions compared to the second, no doubt a side effect of them becoming comfortable in the environment and becoming more familiar with the Houston crowd. As a blink, I was also paying very close attention to their chemistry after reports of hostility between members Rosé and Lisa sprung up after the Dallas performances. Thankfully, nothing stood out to me, and the girls acted like the sisters they have always painted themselves to be. 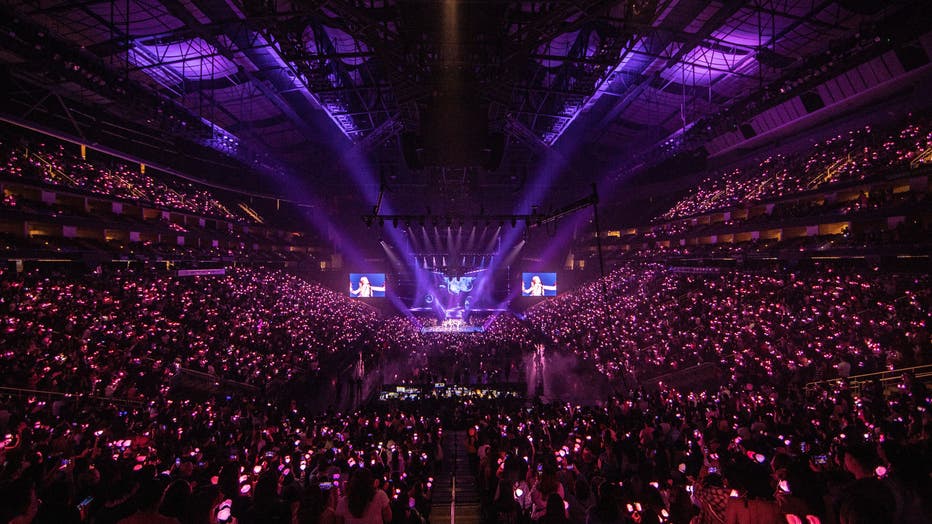 The second night truly allowed the girls to show off their personalities, and not just in their solo performances during the third stage. Jisoo was greeted with thunderous cheers when greeting the crowd with a "howdy", Jennie attempting the dance from Lisa’s solo track "Money", and Rosé interviewing Lisa about her experiences on tour (so far). It was just evident that they were enjoying themselves, which is what fans feed off of.

The group has never stood out in terms of their dancing ability, save for the main dancer Lisa. Seoul and Dallas both provided many videos of what was perceived as lackluster choreography, whether it be from the lack of time to prepare for tour or the girls’ hectic schedules. I personally only noticed one moment on night one where they seemingly lost themselves in the middle of a number, and part of me would like to chalk it up to the fact that it was a late-in-the-show performance. Sadly, this is not enough for some K-pop fans. Training periods range depending on the agency and the trainee, and each member of Blackpink trained for at least four years. There really is not an excuse for the choreography flubs, especially considering the song that they messed up on night one was one they’ve been performing since 2018.

Vocally, Blackpink excels in their craft, and this was most evident in their solo stages. Lip-syncing allegations have followed them in their career, but I can easily say that their microphones were turned on both nights. Did they have backing tracks? Yes, however, I think it’s not enough to undermine the efforts that were being made. Jisoo’s cover of "Liar" by Camila Cabello has many, including myself, excited about her solo debut, which YG entertainment says to anticipate before the end of 2022 or early next year. Jennie’s performance of a yet to be released solo track garnered quite the applause from fans, not just for talent but also for the extremely handsome male dancer accompanying her. Most K-pop performances are G-rated to appeal to family friendly sets, yet the incorporation of fleeting body touching in the choreography definitely sent the crowd into a tailspin. Rosé’s raw and emotional performance of "Hard to Love" could only be undermined by her exceedingly popular solo hit "On the Ground" that followed. Lisa, the youngest member and last to perform her solo, energized the crowd in ways I’ve never seen before. Her charisma oozes out onto the stage and becomes infectious with each rap and dance she performs. It’s evident that she cares deeply for the fans that have allowed her to pursue her passion and help her become one of the most notable K-pop idols on the scene right now. I walked in having a very critical view of Lisa and can proudly say that I am now a huge fan of hers. 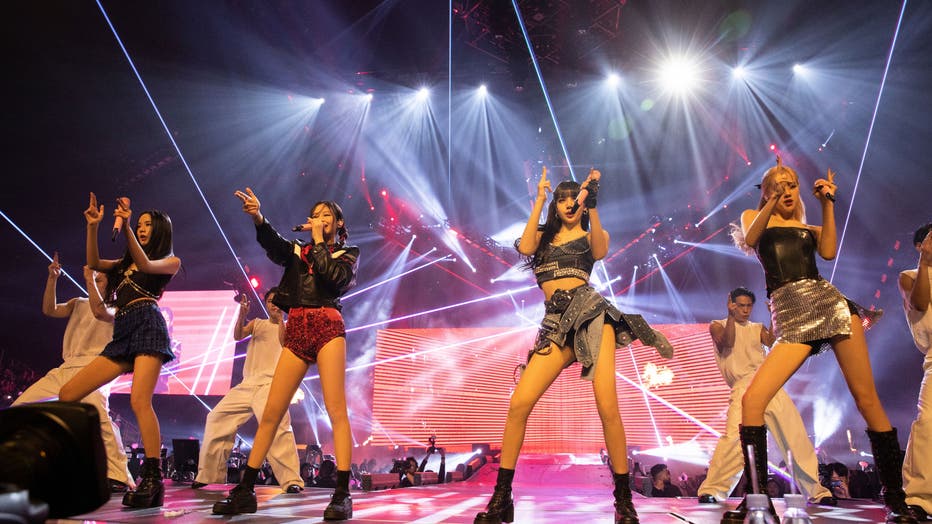 Diversity is hard to find in K-pop, whether it be concepts that are recycled to no end or backgrounds. Blackpink already stands out slightly from the crowd with only Jisoo having been born and raised in South Korea (Jennie was born in Seoul but lived in New Zealand for six years, Rosé was born in New Zealand and raised in Australia, and Lisa was born and raised in Thailand). However, the diversity was carried over into the tour, with groups of both male and female dancers accompanying them. Normally, groups that choose to incorporate backup dancers only use those of the same sex as the members. It was refreshing to see a coed aspect to the show, as most idol groups are segregated by sex. It was also nice to see Blackpink’s accompanying band being composed of men of color. K-pop tends to have a bad reputation for attracting a specific type of person, and it normally excludes those with skin darker than the "ideal" Korean idol. With Black Swan’s Fatou still making waves as the first Senegalese K-pop idol, it shows that those that experience and participate in K-pop do not always have to be as homogenized as perceived. Allowing both the dancers and the band to have moments to shine in the transition between stages opens a whole new world of fans to not only be introduced to Blackpink, but also see themselves reflected in the culture. Is there more than can be done? Absolutely, but at least the conversation is being started.

The energy in Toyota Center was palpable for both of Blackpink’s performances. Everyone involved in the production put on a killer performance for Blinks and tag along fans alike, seemingly hyping Houston up for the presence of K-pop in the future. Who knows, maybe by the time BTS returns to performing as a group in 2025, we’ll see NRG lit with light sticks and the smiles of fans who truly feel seen.