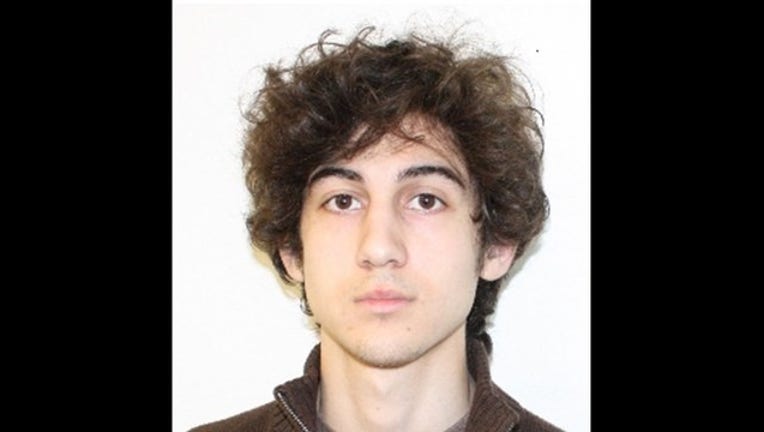 Judge George O'Toole Jr. has questioned 235 potential jurors so far. He said last week he has provisionally qualified 61 people to serve as jurors. The judge has said he wants a pool of 70 before he allows prosecutors and Tsarnaev's lawyers to eliminate some people for strategic reasons. A panel of 12 jurors and six alternates will be seated to hear the case.

Jury selection is expected to be completed this week. Openings statements are expected next week.

Tsarnaev is accused in the 2013 attack that killed three people and injured more than 260. He faces the possibility of the death penalty if convicted.