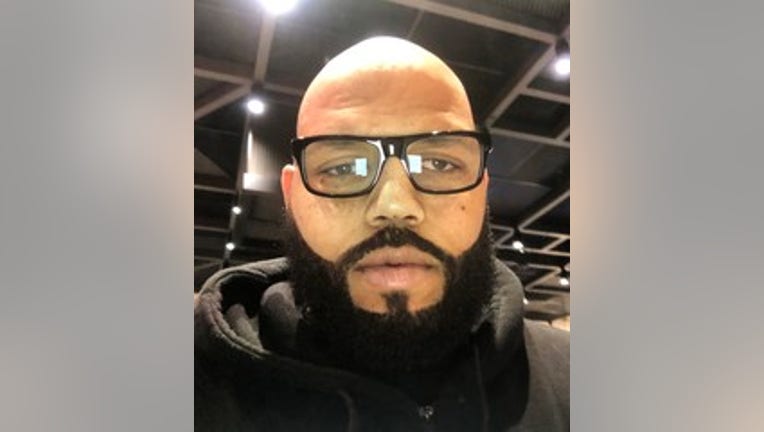 It has been more than a year since 40-year-old Joseph Michael Spells was found shot multiple times in an SUV that crashed into a home, and the search for the person who shot him continues.

The Harris County Sheriff’s Office has released new photos of a vehicle believed to be involved in the shooting.

PREVIOUS: Driver was shot before crashing into home near Friendswood 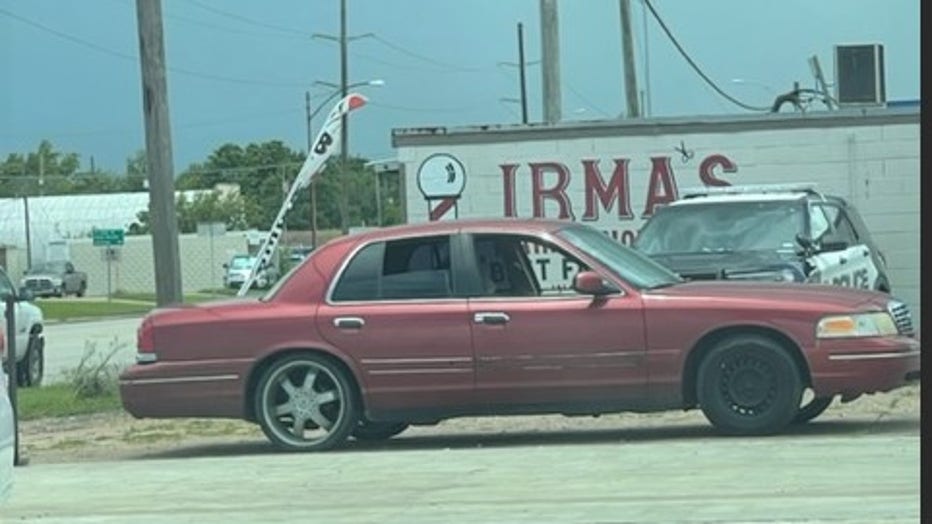 Deputies arrived to find Spells shot in a white Ford Explorer that had crashed into a home, authorities say. He was taken to the hospital, where he was pronounced dead.

The sheriff’s office says deputies found numerous shell casings in the roadway near the scene of the crash.

According to investigators, a maroon 2001 Crown Victoria was seen during the shooting.

The vehicle was reportedly seen pulling into a neighboring driveway and then pulling back out slowly in front of the victim’s home.

Authorities say the Crown Victoria parked further down the street with its lights off until the victim arrived in his vehicle.

According to the sheriff’s office, the vehicle then pulled alongside Spells, and a male suspect got out and shot into his vehicle. 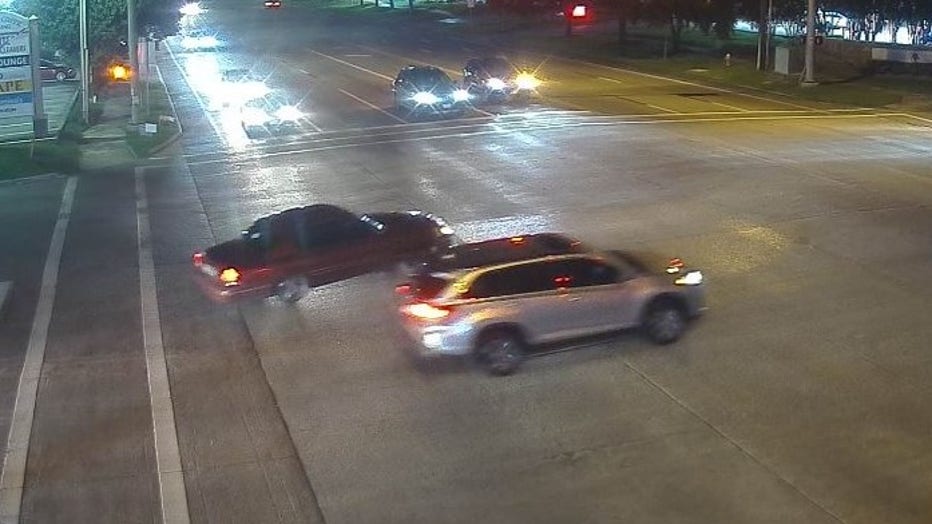 Authorities say the Crown Victoria has distinct rims, the front left rim is missing, and it has a white, circular sticker on the back windshield.

Anyone with information is asked to call the HCSO Homicide unit at 713-274-9100 or Crime Stoppers. Crime Stoppers may pay up to $5,000 for information leading to the charging and/or arrest of the suspect(s) in this case. Information may be reported by calling 713-222-TIPS (8477), submitted online at www.crime-stoppers.org or through the Crime Stoppers mobile app. Only tips and calls DIRECTLY TO Crime Stoppers are anonymous and eligible for a cash reward.