HOUSTON ( FOX 26) - In the 90's he led a successful fight for the Lone Star State's concealed carry law and went on to serve for more than a decade as Texas Land Commissioner, overseeing the people's petroleum and millions of acres of coastline., He's back on the campaign trail running against George P. Bush in the upcoming primary. What's Your Point host Greg Groogan sits down with Mr. Patterson to find out why he's coming out of retirement. 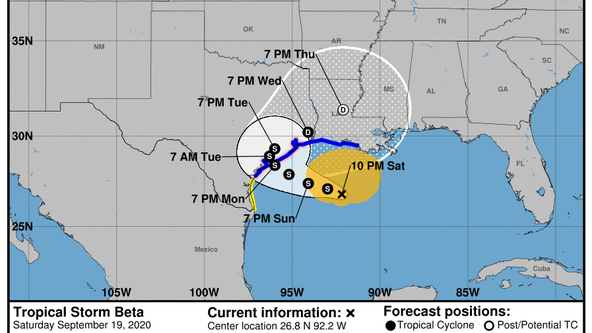