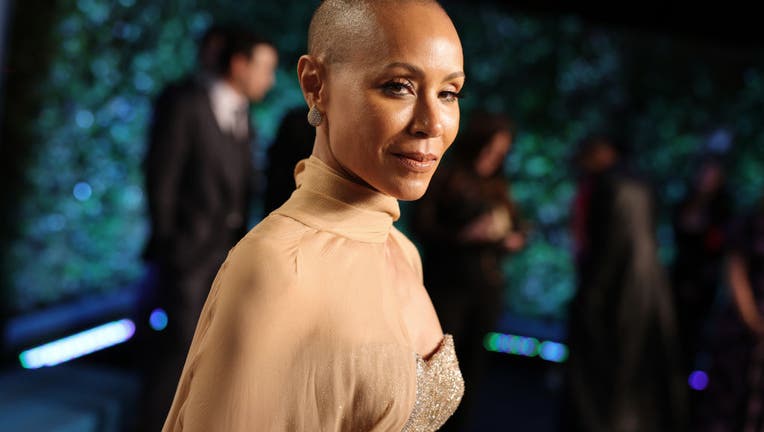 NEW YORK (AP) - Jada Pinkett Smith has a lifetime of thoughts she'd like to set down.

The actor, singer, entrepreneur and co-host of the Facebook Watch show "Red Table Talk" has a deal for what Dey Street Books is calling an "honest and gripping memoir" that will cover her "complicated marriage to Will Smith," among other topics. The book is currently untitled and scheduled for next fall.

"Jada Pinkett Smith chronicles lessons learned in the course of a difficult but riveting journey — a rollercoaster ride from the depths of suicidal depression to the heights of personal rediscovery and the celebration of authentic feminine power," read Thursday's announcement by Dey Street, an imprint of HarperCollins Publishers.

According to the announcement, Pinkett Smith will recount her "unconventional upbringing in Baltimore," her friendship with late rapper Tupac Shakur, her love story with Smith and her experiences with motherhood. 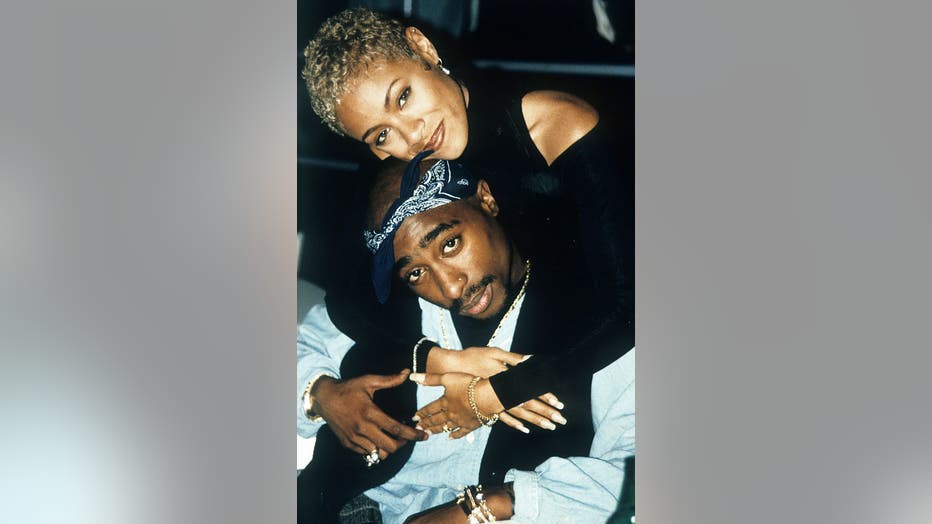 "In crisis at age 40, Jada recounts the excruciating choices she was forced to make to redefine her life in every way," the publisher said.

Pinkett Smith, 51, is known for such films as "Collateral" and "The Matrix Reloaded," as well as being vocal about her battles with depression and the hair-loss disorder alopecia areata, the source of Chris Rock's infamous joke at this year's Academy Awards ceremony.

When the comedian likened her shaved head to Demi Moore's look in "G.I. Jane," Will Smith — who published his own bestselling memoir last year — stunned the world by striding from his front-row seat to the stage and slapping Rock.

Pinkett Smith addressed the slap two months later, on an episode of "Red Table Talk," saying the incident had prompted thousands to reach out to her with their own experiences with alopecia areata. She also said she hoped "these two intelligent, capable men have an opportunity to heal, talk this out, and reconcile."