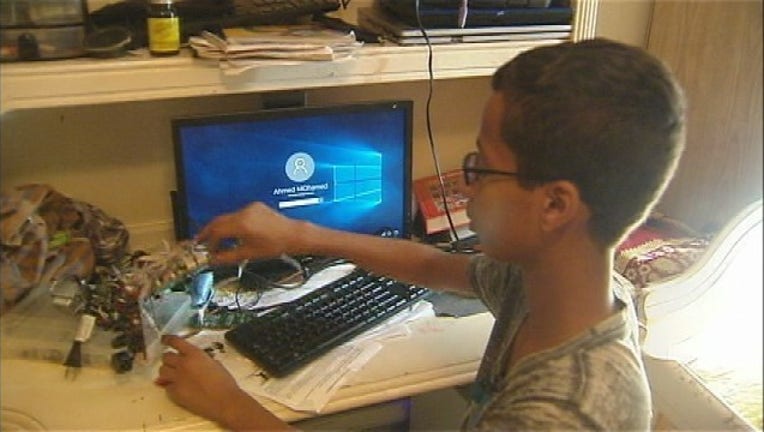 Irving police and city leaders said they have received mountains of hate mail after the Ahmed Mohamed clock controversy.

Irving police released about a dozen emails, just a fraction they say of the hundreds even thousands they've received. Many, apparently, were laced with obscenities and some were threatening.

The comments came in the days after the Irving teen was put in handcuffs for a homemade clock that authorities said looked like a hoax bomb.

"There are consequences. We are a group of aircraft owners, operators and pilots who provide free emergency and non-emergency air transportation. But not for you,” one letter read. “All employees of Irving ISD and the Irving PD and their immediate family members are banned from our aircraft. That means that our members will watch your child die bleeding and convulsing on the Love Field tarmac."

However, a message to Fox 4 from the President and CEO of Angel Flight South Central, Tim Dammon, countered that statement. The group is headquartered at Dallas Executive Airport but has pilots flying missions out of Love Field and hundreds of other airports.

Another expressed some vigilante justice:

"If you do not stand down and back away from your position, I'll be detaining police officers in your jurisdiction who possess any suspicious object."

Supporters of Mohamed said the comments were uncalled for:

“Some of the letters that I saw were just general complaints and I understood where they were coming from, but to resort to some of that real foul language and threatening behavior, I don’t think it does the situation any good,” said Alia Salem with CAIR.

The Irving police department said it stepped up security in response to some of these threats. 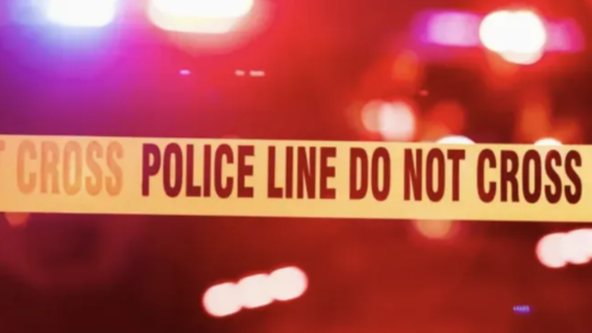