WASHINGTON (AP) — It's a done deal, yet opponents of the Iran nuclear agreement won't go quietly.

The 60-day congressional review period has expired, and last week the State Department outlined its plan to put in place an accord that aims to prevent Iran from becoming nuclear-armed. Congress is poised to start cranking out legislation to reinstate sanctions or shore up what some lawmakers say is an ill-fated pact with a state supporter of terrorism.

Sen. Bob Corker, chairman of the Senate Foreign Relations Committee, has begun a series of hearings on the U.S. role and strategy in the Middle East that will examine the deal's implications.

"It's going to take a while. It's a very substantive issue," said Corker, R-Tenn., who opposed the deal. "It will be a complex piece of legislation."

Confronted by Democratic opposition, Corker said, "Let's face it. It's going to be one bite at the apple."

Republicans failed when Senate Democrats banded together to block a resolution of disapproval from ever reaching President Barack Obama. On Thursday, the State Department said Obama would start issuing waivers on Oct. 18 so the U.S. is ready to grant sanctions relief if Tehran meets its obligations to curb its nuclear program.

Iran has to uninstall thousands of centrifuges at its facility at Natanz, its main site for enriching uranium; convert an underground nuclear site at Fordo into a research facility; and redesign its heavy water reactor at Arak so it cannot produce weapons-grade plutonium. Iran also has to ship its stockpile of enriched uranium abroad, and comply with an International Atomic Energy Agency investigation into its past nuclear weapons work.

It's not clear how long that will take.

If the IAEA finds that Iran has complied with key nuclear commitments, then sanctions imposed by the U.S., United Nations and Europe on Iran's energy, financial, shipping, auto and other sectors are to be suspended.

"This so-called 'Implementation Day' won't come for six to 12 months," said Mark Dubowitz, a sanctions expert and an opponent of the deal with the Foundation for Defense of Democracies, a Washington-based policy institute.

One idea being discussed in Congress calls for shoring up oversight of Iran's compliance. Another measure would reauthorize the Iran Sanctions Act. The law was passed in 1996 to pressure foreign companies not to invest in Iran's oil and gas industries; it has since been expanded.

Other legislation being weighed would strengthen security for Israel, which Iran has threatened to destroy, and for U.S. allies in the Persian Gulf worried about Iran gaining influence in the Mideast as a result of the deal.

"Although the congressional review period may be over, now the real work begins," Sen. Chris Coons, D-Del., said in a speech Thursday at the Carnegie Endowment for International Peace.

Coons said preventing and deterring Iran from cheating must be a priority and even "marginal cheating and ambiguous evasions of the deal" must be met with a heavy club. "Iran must not be left with any doubt that it will feel the pain of sanctions from the entire global community the moment it violates the agreement," he said.

He also wants the U.S. to improve Israel's ability to strike Iranian targets; ensure Israel's access to ordnance and aircraft needed to deter an Iranian attack; and provide for the sale of additional F-35s, plus more funding for Israel's array of anti-rocket and missile defense systems.

To further stabilize the region in the wake of the deal, Coons said the U.S. needs to strengthen the Gulf states' ability to counter threats from Iran.

New Jersey Sen. Bob Menendez, one of only four Senate Democrats to oppose the deal, wants Congress to renew the Iran Sanctions Act "to ensure that we have an effective snapback option."

Sen. Richard Blumenthal, D-Conn., said he will propose legislation with Maryland Sen. Ben Cardin, the ranking Democrat on the Senate Foreign Relations Committee, to address some of the deal's "shortfalls." Blumenthal and Cardin are Jewish and faced heavy lobbying from their constituents. In the end Blumenthal supported the deal; Cardin opposed it.

Blumenthal said the two will offer legislation to provide an effective way to put sanctions back into place if Iran cheats, ensure strict adherence to the agreement, and enhance security assistance to Israel, including new joint-training exercises and inviting Israeli pilots to train to fly long-range bombers.

Looming above all this debate is whether the agreement will last when Obama's successor walks into the Oval Office in 16 months.

Republican presidential candidates Ted Cruz, Scott Walker and Mike Huckabee have promised to abandon the accord. Asked if he would authorize a strike against Iran's nuclear facilities, Sen. Lindsey Graham replied: "If I believed they were trying to break out and get a bomb, absolutely. And here's the most important thing: They know I would if I had to." 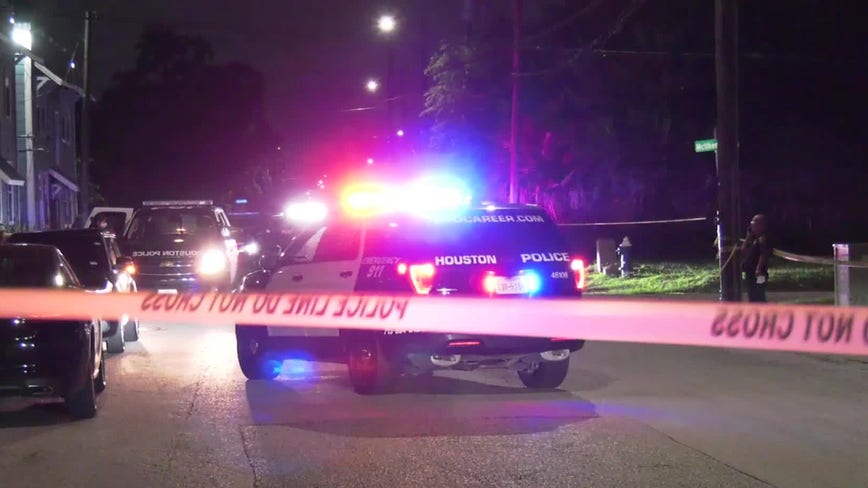