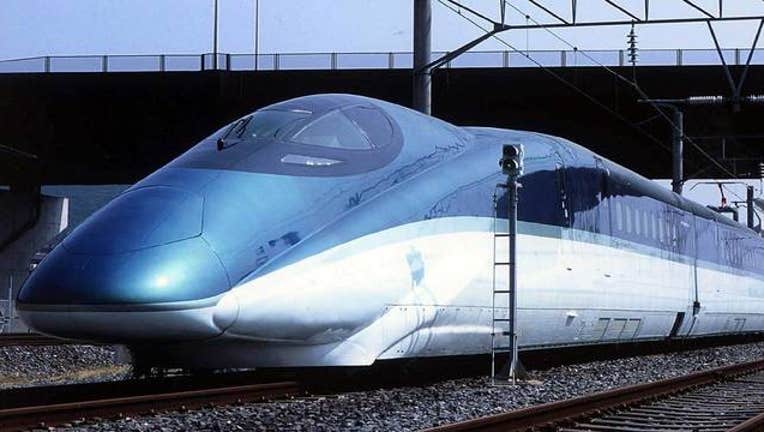 FOX NEWS - A glamorous travel blogging couple have been slammed for dangling precariously out of a moving train in Sri Lanka for an Instagram photo.

Influencers Raquel and Miguel, from Portugal, posted the daring shot to their 200,000 followers on the social media site — and fans are calling the act “irresponsible.”

The bloggers took the controversial shot while on a train that was traveling through the small town of Ella.

Boyfriend Miguel can be seen kissing the forehead of Raquel as she leans her entire body out of the train and holds on by clutching the carriage’s rails.