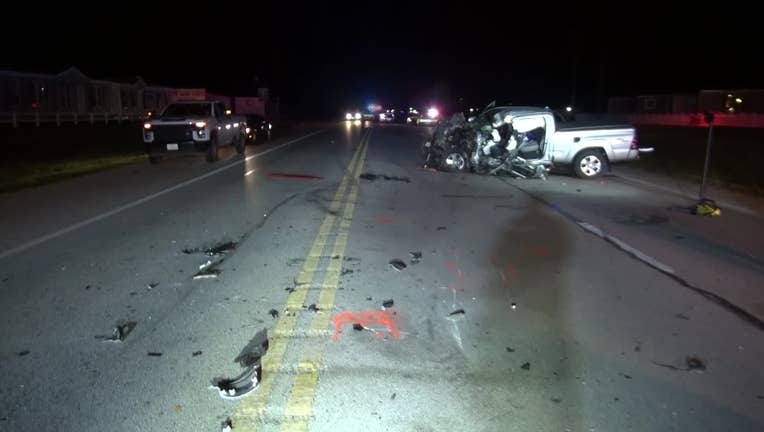 A driver was injured in a crash with a suspect impaired driver in Montgomery Co.

Authorities say a driver was taken to the hospital in critical condition after his pickup truck was struck by a driver who is believed to have been impaired.

Officials say the Montgomery County Sheriff’s Office received calls about a Chevrolet pickup truck that was running people off the road on SH 105 East near Duck Creek.

According to authorities, DPS units were responding to the area when another call came in that the Chevrolet hit a Toyota Tundra.

The Chevrolet had reportedly passed Old Highway 105 when the driver went into the eastbound lane and struck the Toyota almost head-on. 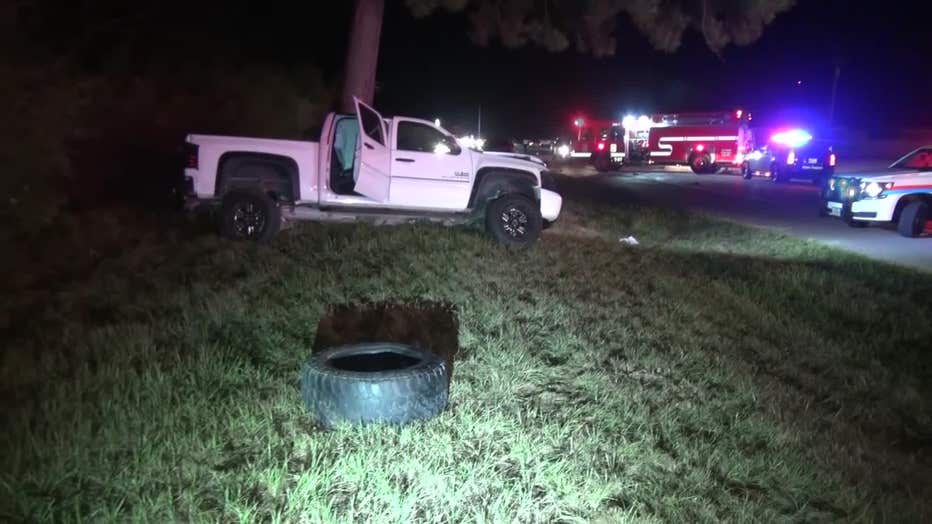 The Toyota driver reportedly sustained severe chest trauma and a severely injured arm. He was taken to the hospital.

Authorities say the Chevrolet driver did not have a license and is believed to have been impaired.